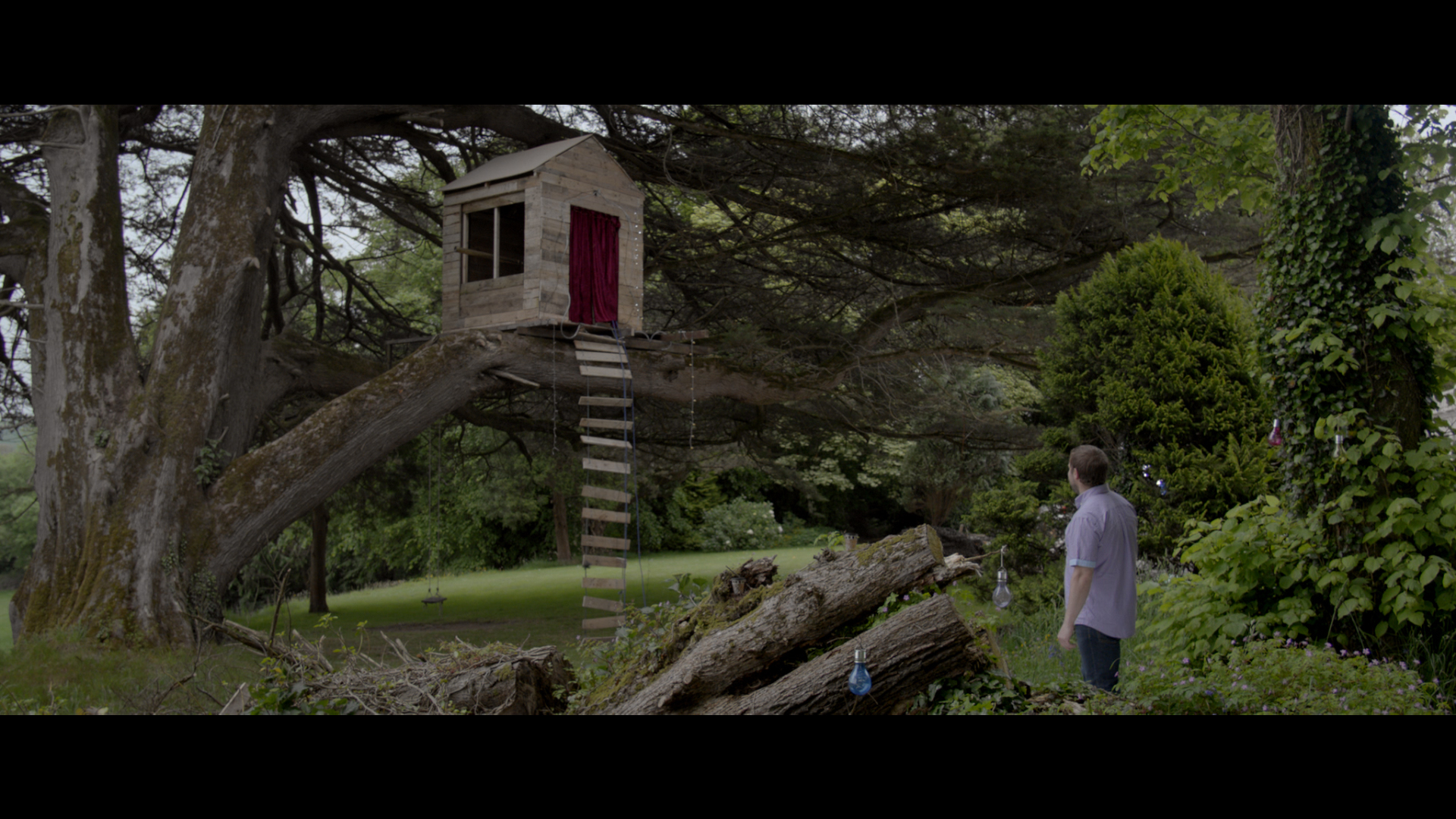 Earthly Bonds, winner of the inaugural Film In Cork Short Script Award, will have its world premiere next month at the Cork Film Festival. 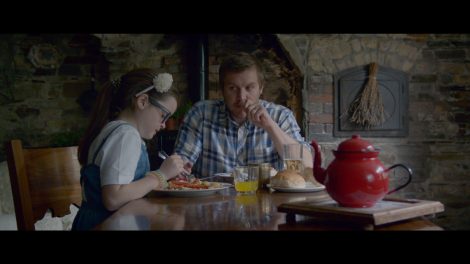 Earthly Bonds tells the story of Rosie (Rachel Lynch), a curious and imaginative eight year old girl who is trying to find the Pleiades star system through a telescope. The telescope was a gift from her late mother (Sinead O’Riordan: Dead Along The Way) who promised that she would always be looking over Rosie from there. Rosie is still grieving but her determined and clever mind, along with her sense of childish adventure, transforms the treehouse into a spaceship in the hopes of seeing her mother again. Meanwhile her father, Padraig (Peter Coonan: Love/Hate, Penance), a once playful and creative man descends into alcoholism. Only through acting together can the two work through their grief.

Speaking about the whole experience, writer/director Alan Dunne says “Earthly Bonds is a very personal project to me and one that will stay in my mind for a long time.  It was incredible to have won the very first Film In Cork Short Script Award. I was lucky to have such experienced mentors as Steven Davenport, Oonagh Kearney and Michael Kinirons who mentored me along the way and made making this film such a great experience. The story was a hard one to film and thankfully I had the skills of an incredible cast and crew who put everything they had into making this what it is. I knew that considering the subject matter, a lot of preparation and research had to go into making it as authentic as possible.

I was also lucky enough to have the support of Widow.ie and the Irish Hospice foundation, who educated me quite a lot to the reality of grief and loss. Working with Peter Coonan was exceptional, his commitment to the role and his ability to dig deep into the character was both exciting and heart-breaking to see come to life. The real star however has to be young Rachel lynch who just understood everything right away. Working alongside skilled actors like Peter Coonan and Sinead O’Riordan wasn’t easy but Rachel always stole the scene. Overall, every department went above and beyond to make this a truly special film. I’ll always be grateful to every single person who made this film possible and now that we are preparing for the festival circuit, I hope audiences will enjoy the film just as much as I did making it.”

Earthly Bonds will have its Irish premiere at The 62nd Cork Film Festival on Saturday the 18th November at 1.30pm in The Gate Cinema as part of Irish Shorts 6 – Family Adventures. Book tickets HERE