As 2018 draws to an end, Film In Cork looks back at what was an exciting and very successful year for the industry in Cork.  A particular highlight has been the success of Cork writer/director Carmel Winters’ second feature film Float Like a Butterfly which tells the story of Frances, a young Irish traveller determined to follow her boxing dream.

Float Like a Butterfly premiered last September at the renowned Toronto International Film Festival where it won the prestigious FIPRESCI Prize. It went on to pick up the Audience Award at the 63rd Cork Film Festival in November. The feature was shot entirely in West Cork with Regional Support from both Film In Cork and Screen Ireland, with a substantial number of local cast & crew employed on the production.

Another boost for the Cork industry in 2018 was the phenomenal success of The Young Offenders as it returned to screens as a BBC TV series. Both nationally and internationally, the success of The Young offenders has highlighted Cork as an exceptional shooting destination, highlighting its quality talent pool within the film and television industry. They also shot a Christmas Special which goes out on RTE 1 on Christmas night – not to be missed!

Another notable highlight in 2018 has been the success of director Megan K.Fox’s short film The Shift which, having scooped the Film In Cork €8,000 Short Film Award in June, went on to premiere at the Cork Film Festival where it won the Best in Cork Award. 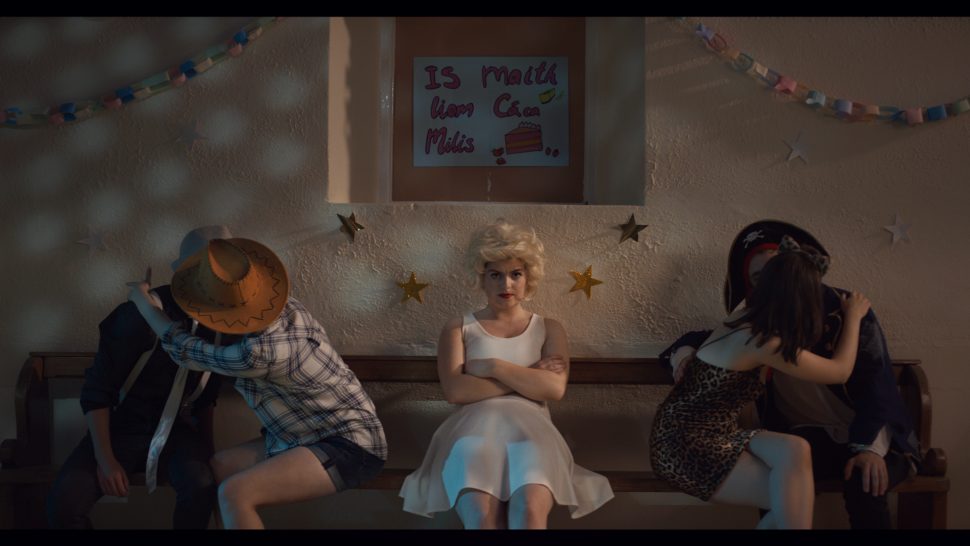 Written by Mairéad Kiernan and produced by Karen Twomey of Bankhouse Productions, The Shift tells the hilarious tale of one girl’s efforts to get the shift at the final disco before leaving the Gaeltacht!

The Shift was selected from over 90 entries to the 2018 Short Film Award. In 2018 a Development Day workshop was added to the judging process. This involved the script judges, Oonagh Kearney and Pierce Ryan, engaging directly with the 15 teams that had been shortlisted. Across a full day in May, each team got individual feedback on their script and story which allowed them to revise the draft ahead of the final selection. 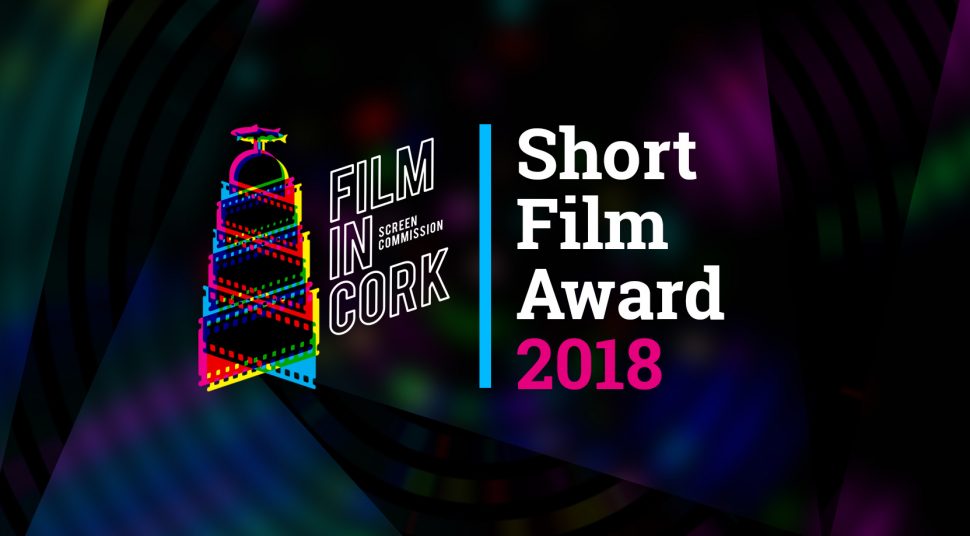 Speaking about the success of The Shift, Rossa Mullin who runs Film in Cork said, “We at Film in Cork are proud to have played a role in assisting the development of The Shift. As well as being a great short film in itself, it also helps to promote Cork as a location of choice for film and television production. The Shift is an excellent production with impactful characters and brims with personality and humour throughout.” 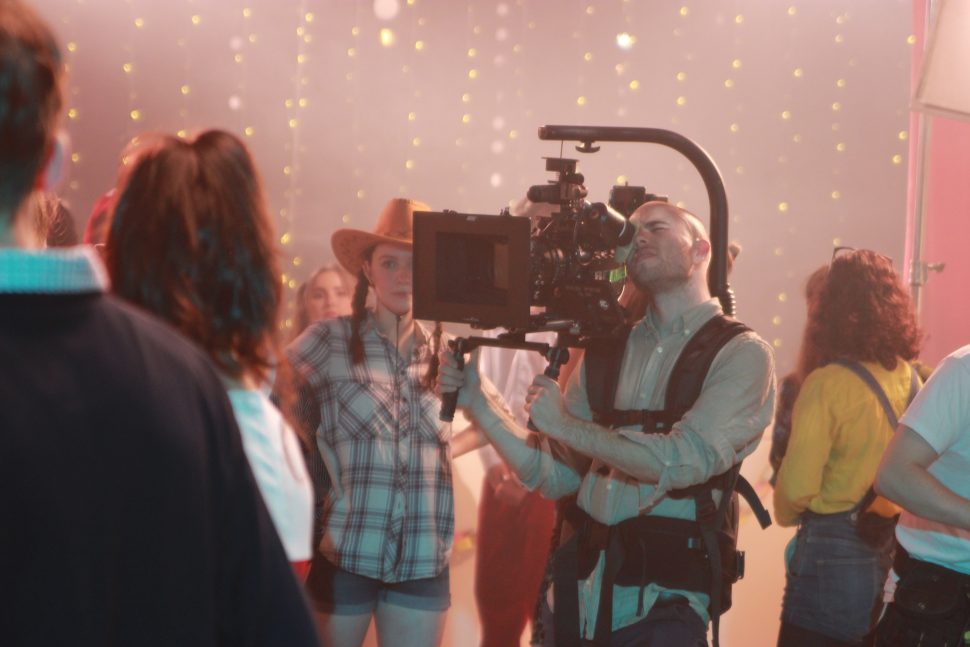 Rossa continued, “The Film In Cork Short Film Award provides emerging filmmakers with the opportunity, resources and funds to bring their scripts to life on the big screen. It is about removing the obstacles and barriers that can block talent from emerging and making their mark in the film industry. This is something that has been recognised by the Arts Offices in Cork City and County Councils who co-fund the Award, in association with the Tomar Trust, and their support has been vital in making the award a reality.”

In 2018, Film in Cork continued to be at the fore in nurturing and developing local talent, running a range of training courses. Run over five weeks, for example, the Screenwriting evening class “Tools, Not Rules” focused on helping new-to-intermediate level screenwriters expand their storytelling knowledge and abilities. Lead by Patrick O’Driscoll, a Cork-based independent story analyst and script editor known for maximising the potential of emerging film projects, the course was a massive hit as it attracted budding screenwriters from all over the region.

Speaking on the value of the screenwriting course, Rossa Mullin said, “This screenwriting course is tailored to help those with a raw talent to hone their skills and shape their craft in a way that produces compelling stories that make sense. Rather than teaching restrictive rules and formulaic techniques, instead we focus on providing tools which enhance the talents of the writer without abandoning industry expectations.” 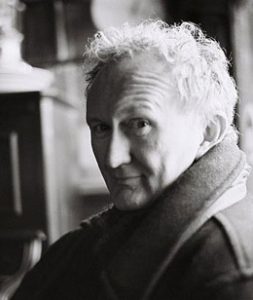 Moving from fostering behind-the-scenes ability to developing on-screen talent, another highlight for Film in Cork during 2018 was the two day acting masterclass with renowned acting coach Gerry Grennell, supported by Screen Skills Ireland and the Bow Street Academy of Acting.

Speaking about the Film in Cork training program Rossa Mullin said, “The workshops and evening classes are in keeping with our holistic approach to developing local film talent and spearheading efforts to position Cork as a centre of film production talent and expertise. We were very happy with the level of interest and participation in all of our varied classes this year. There is strong appetite in the Cork region for training and education in all aspects of film production and there is a thrilling abundance of creativity and talent in Cork. We look forward to what 2019 will bring!”