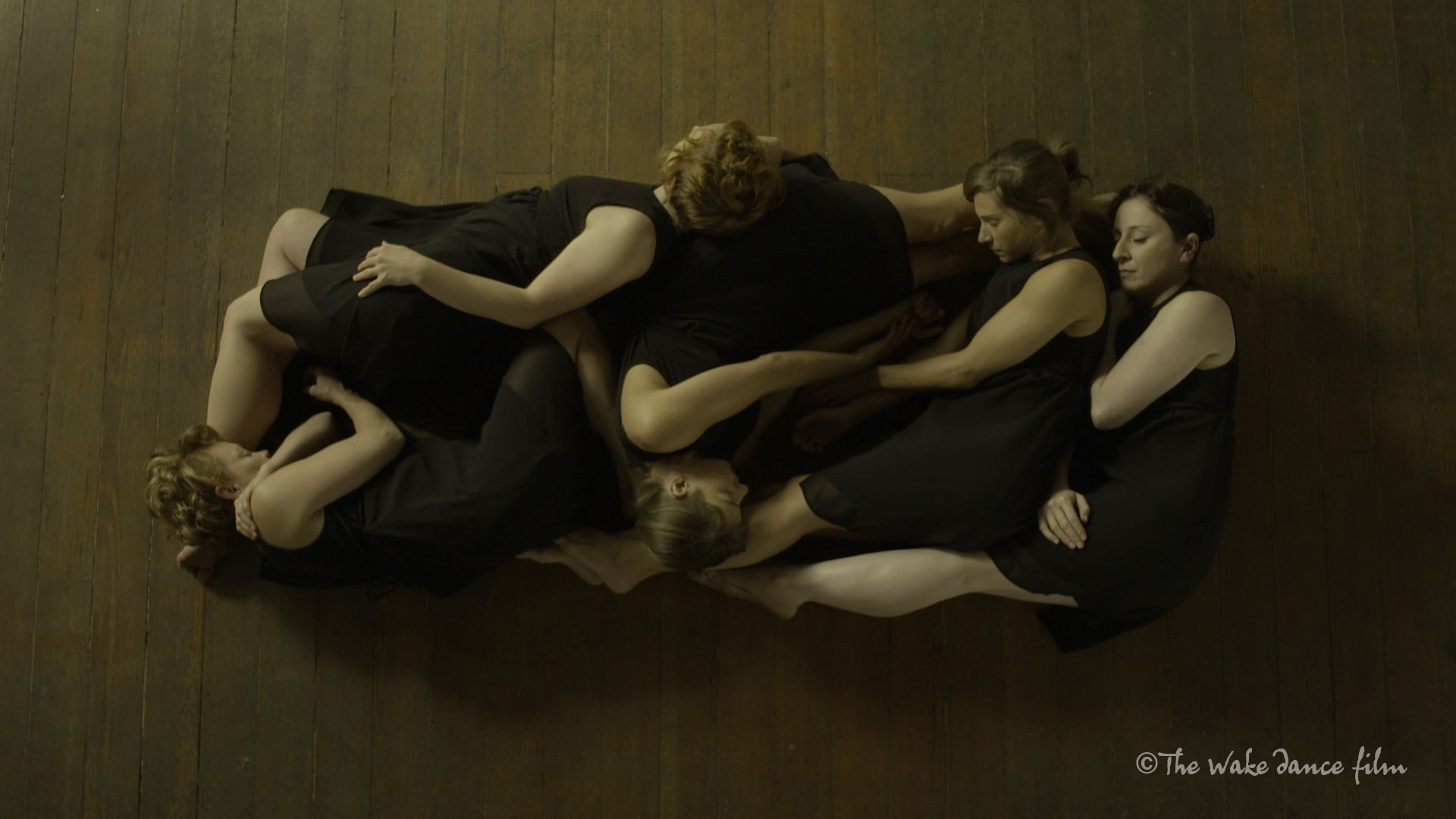 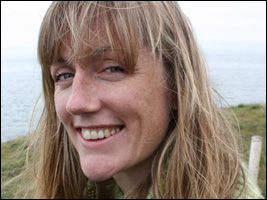 Cork writer/director Oonagh Kearney recently moved back to Cork from London after a 9 year stint abroad. Film in Cork recently caught up with her to see what she’s been working on!

So we’ve heard that the film industry found you in a way. Can you tell us about your Wind that Shakes the Barley casting director credit?

Well yes, I was lucky. I was working in theatre when the production came to the city and I ended up helping the director find a broad range of actors and non-actors throughout Cork. After a couple of months, producer Rebecca O’Brien told me I was the casting director. I’d no idea. Meeting and working so closely with Ken Loach, Rebecca O’Brien and Paul Laverty. They are generous people. They took me under their wing and showed me the ropes.

I was lucky to be there from the start of February 2005 when we were a team of five: the core writer-director-producer team plus locations manager Maria and me. As a result, I got to see the whole thing grow from a tiny room of five into a fairly large-scale period piece. It was fantastic: I was twenty-seven and I’d never been given so much responsibility. They’d show me things and then pretty much let me off. I contacted the agents and every place on earth I could think of from schools to card clubs. I had spent time in the Baile Mhúirne Gaelteacht when I was eleven so I had some friends there and they helped me a lot. No one was really using the internet properly yet. I remember the stack of CVs that would arrive by post every day! Looking back it’s fun to remember some of the damp, dingy halls I brought Ken to… though I think he prefers a no-frills approach. He never cared about the room. He was focused on the life-spark and inner/hidden struggle of each person he met. We held over fifty casting sessions over five months. I loved every minute of it.

It was an exciting time and had a massive impact. I went to London a year later to study film.

That was 9 nine years ago! What have you been up to in London for all this time?!

Good question! In essence I went there to study and learn my craft. That takes time and I’ve enjoyed being in a large city where most people come from different countries with diverse influences. I studied fiction direction at the National Film and Television School and then worked in casting for a few years. I was back and forth to Cork and Dublin but still based in London. Since 2009, I’ve been directing my own work and have moved across various film mediums from drama and dance to experimental documentary. I taught on the BA in film in Suffolk for a couple of years and worked with Film London. But I missed directing. Each directing project offers new challenges and you build on these each time. It’s competitive to get funds and so it’s always a privilege to direct.

So you’ve just completed a short film for TG4/Arts Council? Can you tell us more about that?

Splanc! is the Irish language arts documentary scheme that supports the creative exploration of the arts in Ireland commissioned by TG4 and The Arts Council, and administered by The Galway Film Centre. I’ve just delivered a short film called Oíche Nollaig na mBan (Women’s Christmas) that was commissioned for a special season of Splanc! to celebrate and commemorate 2016 in art, in light of the centenary commemorations of the Easter 1916 Rising. Oíche Nollaig na mBan is a visual response to the life-force in Seán Ó’Ríordáin’s poem. Working with Ballyphehane Presentation Girls School choir and an inter-generational cast of female performers, the film pays tribute to Ó’Riórdáin’s radical vision of Women’s Christmas Night. It will screen on TG4 on Easter Monday March 28th at 19.20 and premiere at the IFI this Monday March 14th.

Amazing! Now that it’s completed, what’s next on the horizon?

Next up is writing, and possibly a little work in Dublin. But I want to spend more time at home in Cork.

On that note, what do you love about Cork and what do you think are the best aspects of working here as a filmmaker?

I appreciate Cork more having been away for a while. It’s been a lovely homecoming. I’m going to sound like a visiting American tourist but people here are so bloody friendly and helpful. Cork is a city where serendipities aren’t odd, they happen all the time. Connections are made every day. People hug you when they say goodbye. With this last short, I worked with lots of local talent. Many of the creative team including sound duo Eat My Noise and the entire cast are based in the city. The best aspect is the positive attitude. We need that if we want to build our talent base here and attract industry. Good stuff is happening and there’s plenty of talent across the board.

Be sure to check out Oíche Nollaig na mBan on Easter Monday on TG4 at 19.20!