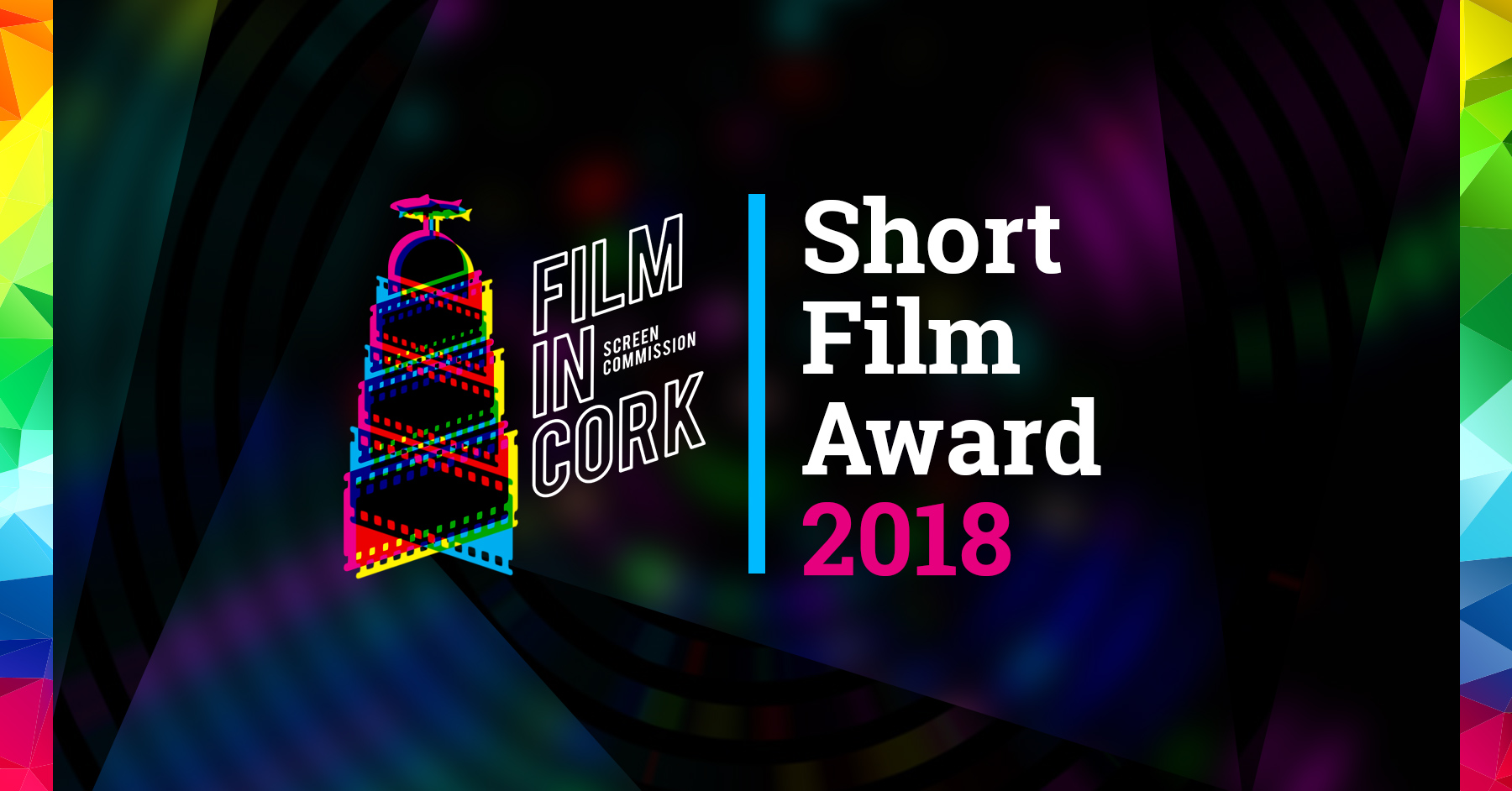 Film In Cork, through the support of the Arts Offices of Cork City and County Councils, and in association with the Tomar Trust, is delighted to announce the launch of the 2018 Short Film Award. This funding initiative aims to support creative and resourceful filmmaking in the Cork region.

Film In Cork is looking for original, entertaining stories by talented filmmakers who, if selected, must shoot their project in Cork City and/or county.

The award will be given to one successful project which will receive €8,000 towards the cost of production, along with support in terms of locations, production, mentoring and planning the film’s festival release strategy.

In order to be eligible for the award, applicants must have full rights to the material they are submitting. Live action short film scripts will be accepted up to a maximum of 10 pages.

Announcing details of the scheme, Rossa Mullin, who runs Film in Cork said: “The Short Film Award offers filmmakers in the region the opportunity to work with a budget and bring to life on the big screen ideas and emotions that are currently on paper.”

Rossa continued “The process in 2018 has been modified somewhat and will involve several stages, beginning with a half-day session on February 25th looking at the development of successful short films, followed by a “Speed Dating” session for writers, directors, and producers to meet and see what synergies they may have to collaborate together. It is very exciting to see this Short Film Award launched, and we are very grateful for the generous support of the Arts Offices of Cork City and County Councils, as well as the Tomar Trust, who have helped to make this happen.”

The closing date for script applications is 5pm on Friday, April 6th.

Application forms and detailed guidelines for the 2018 Short Film Award can be found at www.filmincork.com/funding.