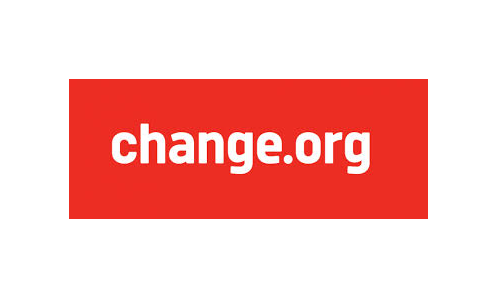 Film In Cork, along with Cork City Council & Cork County Council are calling upon the Government to redress the exclusion of Cork from a new 5% Regional Uplift tax incentive available for four years in Ireland. The 5% Regional Uplift, which received EU approval on July 17th, is specifically designed to add to the attraction of shooting outside the traditional Dublin/Wicklow hub.

Leading figures in the Cork industry such as Peter Foott and Carmel Winters are behind Film In Cork, Cork City Council & Cork County Council in calling on the people of Cork to support the call to Government.

In 2018, NBC Universal began a lobbying campaign in Ireland for the Government to introduce a 5% Regional Uplift to incentivise film production outside of the more traditional Leinster area. NBC proposed the Regional Uplift which is based on a successful model used in the U.S. to help production move out of New York City to upstate Buffalo.

Cork’s Local Authorities along with Film In Cork backed this measure as it would add to the attraction of filming in Cork. The additional tax incentive will be available for four years at the following rates: Year 1 at 5%, Year 2 at 5 %, Year 3 at 3% and Year 4 at 2%.

As the introduction of the Regional Uplift represents enhanced State Aid, the measure required approval from the European Commission. In order to get this, the government selected a mechanism known as “RAGS” (Regional Aid Guidelines.)

This complex formula, which is not specific to film or television production and covers all industries and sectors, determines which areas of Ireland qualify for enhanced State Aid. Under the RAGS guidelines most of Ireland qualifies except for Dublin and certain surrounding areas of Leinster, as expected. What was not expected was the exclusion, under the guidelines, of Cork City and County putting the growing Cork production sector at a major disadvantage according to Rossa Mullin, Head of Film In Cork.

Commenting on the exclusion of Cork City and County, Rossa Mullin stated, “The Cork film and television industry was shocked at the egregious exclusion of Cork City & County from the 5% Regional Uplift, a proposal we supported as we felt it would be of great benefit to Cork. As a result of this exclusion, the growing Cork production sector will be at a major disadvantage nationally for the four-year period of the Regional Uplift, and will struggle to support production in the area. This will result in a loss of growth, employment, and capacity building within the industry in Cork and potentially reverse much of the investment and great work that has been done over the last number of years.

In order to counteract the exclusion, Film In Cork and Cork’s Local Authorities are calling upon the Government to put in place a remedy that will still enable the region to attract the national and international production communities to Cork over the four-year period whilst simultaneously retaining local talent.

Rossa Mullin, Head of Film In Cork said, “We are calling on the Minister for Arts, Heritage & Gaeltacht to act and support Cork’s growing creative sector by providing a Cork Regional Support Fund to offset the major disadvantage that the region will face over the coming years. The consequences of the exclusion are very damaging, with the hard work of recent years to grow and develop the industry in serious jeopardy.” 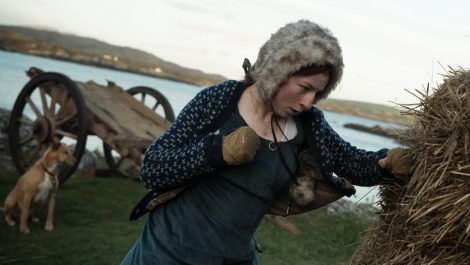 Float Like A Butterfly by Carmel Winters (pic Martin Maguire)

Cork filmmaker Carmel Winters, writer / director of recent hit Float Like A Butterfly which shot on location in West Cork stated: “There is such a strong community within the film and television industry in Cork and the results of Cork’s exclusion will no doubt be very damaging to the industry on a local and international level. There won’t be an incentive for our homegrown talent to stay in Cork and it will be even harder to attract talent to Cork. If a solution is not put in place by the Government to bridge this unjust gap, Cork’s production sector will suffer immensely. Conversely, if a solution is put in place, I can see Cork continuing to thrive and excel as a hub of on-screen storytelling that will benefit all.”

Film In Cork, Cork City Council, Cork County Council along with key stakeholders are requesting people to support and protect the Cork production sector by signing a petition to call on the Government to provide the vital funds for a Cork Regional Support Fund to correct the unfair imbalance that the 5% Levy has created.