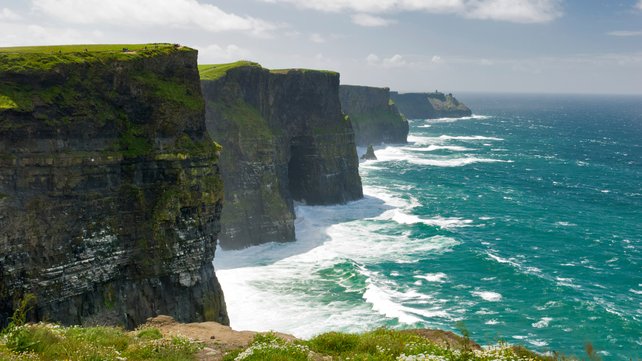 The Wild Atlantic Way, the magnificent West Coast of Ireland – was the backdrop for John Creedon’s new 3 part RTE One series, Creedon’s Wild Atlantic Way. This epic road trip took him from Kinsale right up to the very top of our island – Donegal’s Malin Head.

The Wild Atlantic Way is the longest defined coastal drive in the world, coming in at two and a half thousand kilometres.

The series was one of a number of ambitious projects made in Cork by RTÉ Cork over the last few years. 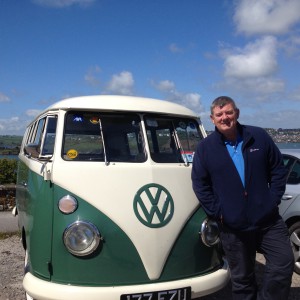 Head of RTÉ Cork and the creator and executive producer of the Creedon series said that ‘we have been ramping up the ambition and scale of television production out of Cork over the past few years and this new Creedon series has followed on the success of many other shows that have gone on to sell all over the world and do incredible numbers on RTE One. Creedon’s show did a 30% share on RTÉ One for the first two episodes and had a huge response on twitter.

RTÉ Cork has, over the last few years, produced the New York Awards winning ‘Secrets of the Irish Landscape’ show (produced and directed by Crowley) as well as many food and features series.

Currently RTÉ in Cork produce shows such as ‘Nationwide’, ‘Taste of Success’, ‘The Today Show’ (live everyday from Cork with Maura Derrane and Dáithí O Se) as well as radio shows such as the John Creedon Show and new gathering operations. 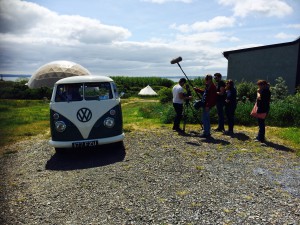 Three directors worked on the series; series producer Marie Toft and Cork based freelancers Darina Clancy and Barry Donnellan (who was also the DP on episodes 1 and 3).

Cork based editors Ronan Carbery, Ben Kilroy, Bryan Fitzpatrick and Cliona Nolan also worked on the series, and it was dubbed in Cork by Niall O’ Sullivan, with original music from John Spillane and Cork based group Eat my Noise.