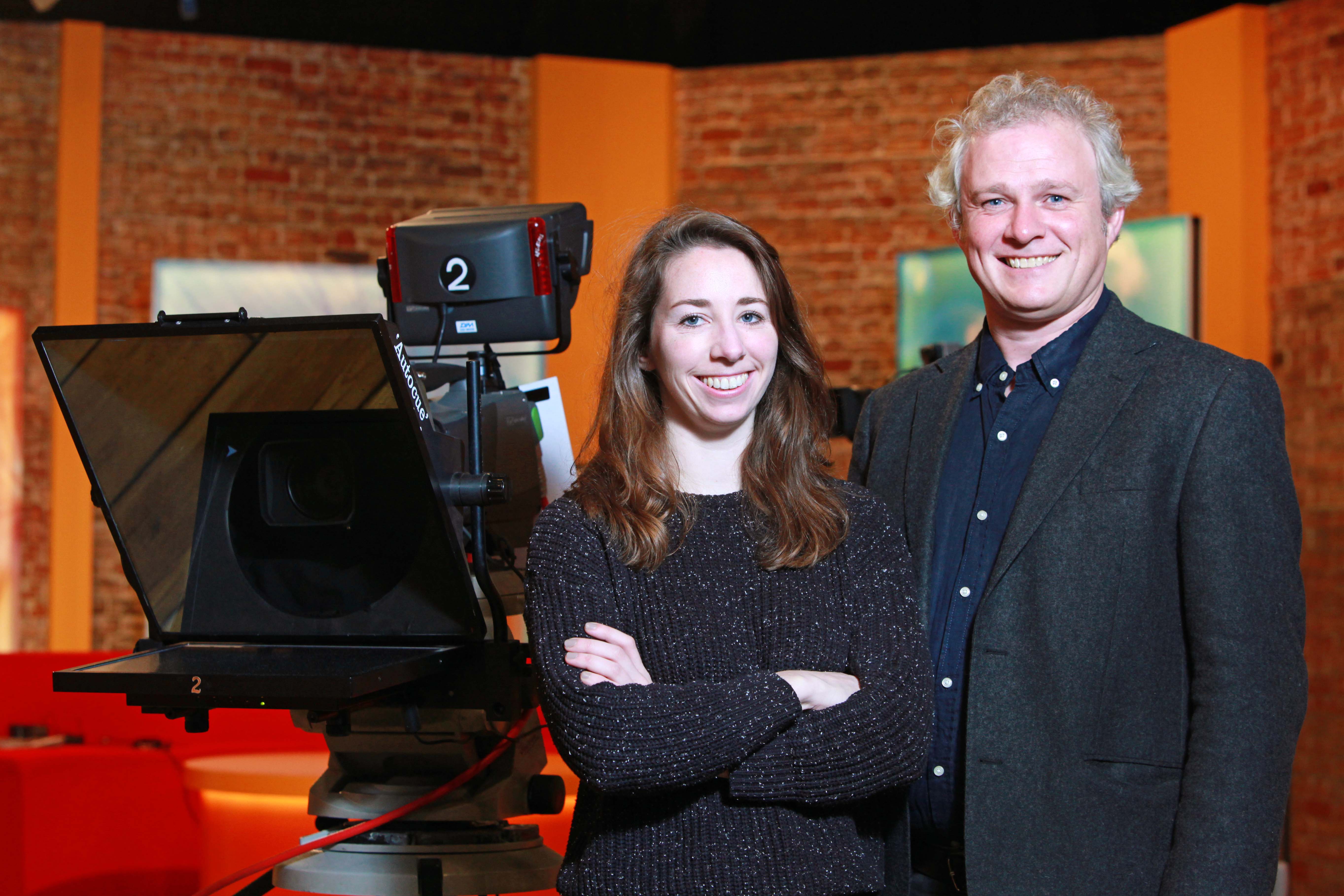 Film in Cork has launched a training scheme called the ‘Production Club’ in RTÉ Cork’s studio on Father Matthew Street, as part of this creative initiative. The scheme will host industry experts at local and national level, offering invaluable insight to the participants attending. Between January and May, sessions will be held one evening per month, between 7 pm and 9 pm. 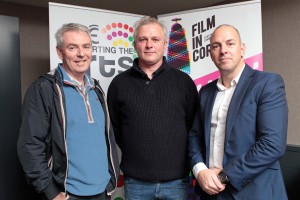 Speakers such as Cork producer Conor Barry reflect the talent that has emerged from the region to date. Conor’s latest feature, “Mammal”, has its world premiere in competition at Sundance this month and he will offer insight and advice on his professional journey at a session within Film in Cork’s Production Club series.

These Production Club sessions will take place in RTÉ Cork’s studio, which is an invaluable resource to Cork’s production community. There is constant production in the studio throughout the year, including series such as ‘The Today Show’ and ‘Nationwide’.

Rossa Mullin of Film In Cork stated: “We are particularly grateful to RTÉ Cork for so generously offering us a home for these monthly sessions. It is important, particularly for emerging talent, to see that this is an industry where focused hard work goes on week-in, week-out, all year around. Nowhere demonstrates this better than RTÉ Cork’s studio.” 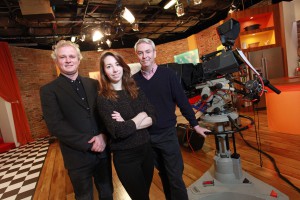 Colm Crowley from RTÉ Cork stated: “Here at RTÉ Cork, we are delighted to host Film in Cork as it launches these high profile training seminars for local filmmakers. We look forward to working with Film in Cork across a range of initiatives in the months and years ahead and collectively creating a vibrant film and television production culture in Cork.”
Having attracted considerable interest from Cork’s large pool of emerging and established screenwriters, directors and producers, Film in Cork was heavily oversubscribed with applications. This level of demand demonstrates the need for similar creative initiatives going forward. 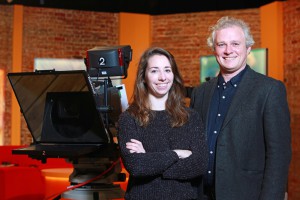