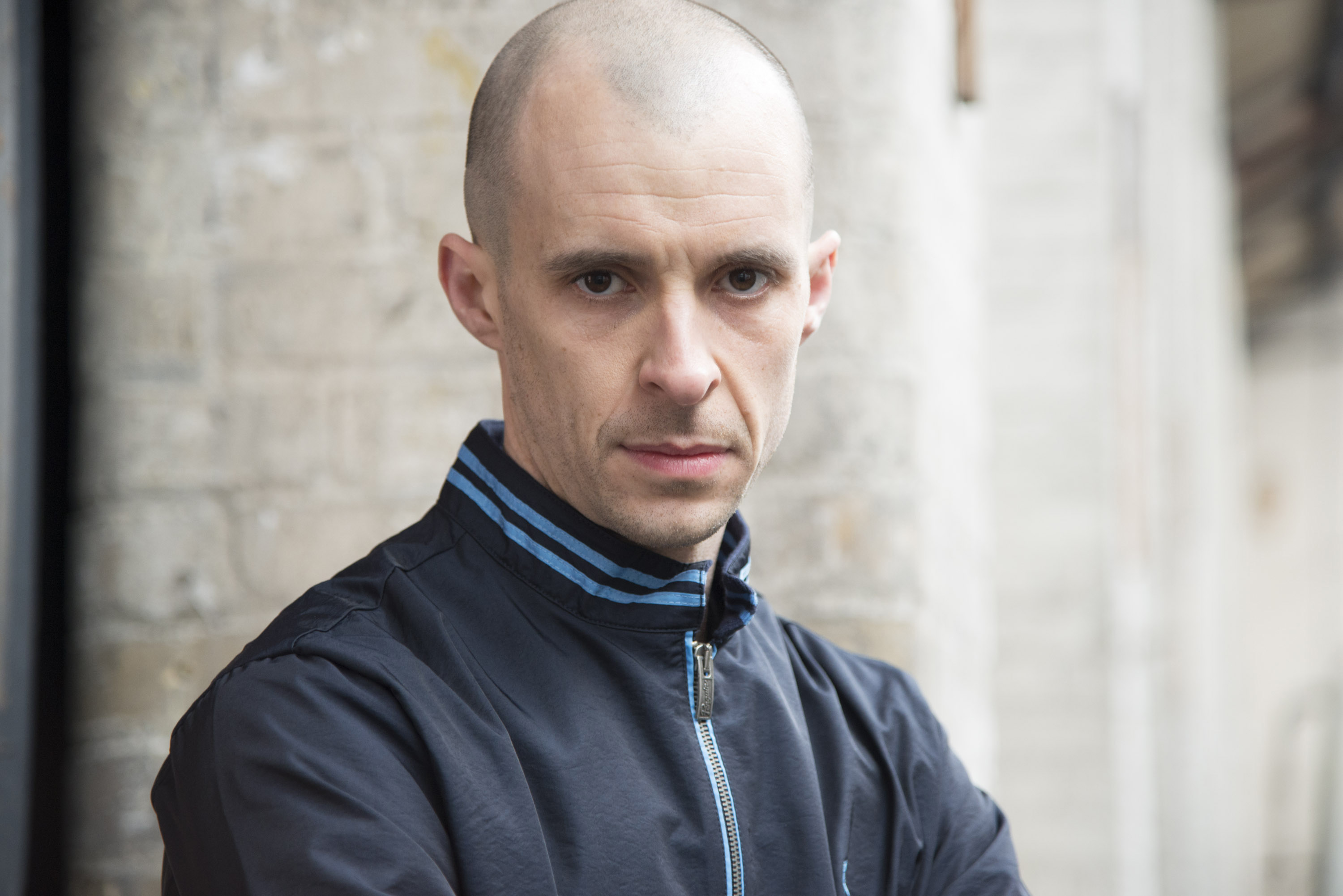 Film In Cork secures Cork as the filming location for MAZE 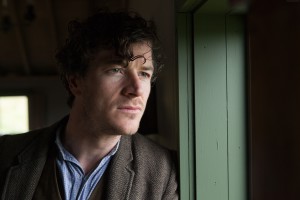 Starring Tom Vaughan-Lawlor, better known as Love/Hate’s Nidge, and Barry Ward, recently seen in the 1916 RTE drama Rebellion and The Truth Commissioner, feature film MAZE will shoot over a four week period in April in the recently decommissioned Cork Prison, and around Cork City.

MAZE is inspired by the true events of the infamous 1983 prison breakout of 38 IRA prisoners from HMP MAZE high security prison, which was to become the biggest prison escape in Europe since World War II.

The film is written and directed by Stephen Burke, no stranger to Cork as a previous two time first prize winner of the Cork International Film Festival with his early short films, After ’68 and ’81. The film is produced by Jane Doolan of Mammoth Films and Brendan J Byrne of Cyprus Avenue Films.

James Hickey, Chief Executive, Bord Scannain na hEireann/ the Irish Film Board said “We’re very happy to be working with the talented Irish writer/ director Stephen Burke again. This is an exciting prison break story which will feature a host of Irish acting talent. One of the benefits of Irish film production is that it can take place all over the country from Cork to Donegal, creating employment opportunities and providing investment in local business and services.”

Speaking about their decision to choose Cork as the main location for filming, Line Producer, Steven Davenport said “With the assistance of the Irish Prison Services and helped by Film In Cork offering on the ground support on both locations and skilled local crew in the Cork area, the prison itself is a perfect stand in for the notorious MAZE prison, which offers unrivalled production value.” 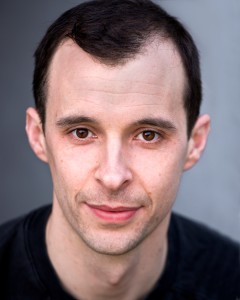 Speaking about securing this major production for Cork, Rossa Mullin who runs Film in Cork said “We see Film In Cork playing a key role in helping position Cork on the national and international stage as a prime location for all types of production – film and television – and we are delighted that working closely with the producers it has been possible to bring MAZE to Cork, which is a tremendous opportunity for us to showcase what Cork has to offer to an international audience, which can only be a great thing for the region.”

Film in Cork was established to ensure that Cork City and County is seen as an attractive place for producers to come to, to maximise the possibilities for Cork whilst driving economic and cultural activity in the Cork region. Film In Cork provides production, location and training services to those working in film, television, and animation.