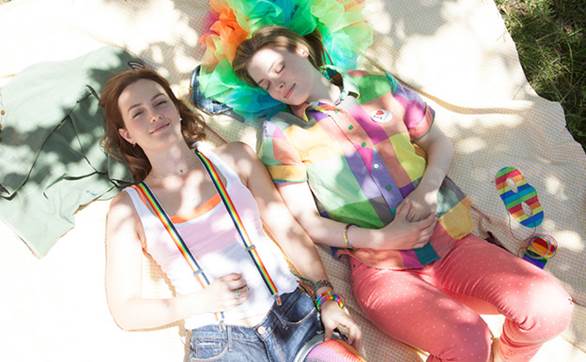 UK writer and director Helen Walsh and lead actress Lauren McQueen visit Cork Friday 6 May as their new film The Violators opens the inaugural DEEP FOCUS: WOMEN IN FILM FESTIVAL at Triskel Christchurch Cinema. The ten title, three day film festival boasts a robust line up of films by female directors accompanied by a selection of shorts, one screened with every feature.  Other special guests appearing at the festival include Augustine Frizzell, director of short film Minor Setback and Tara Brady, Irish Times film critic. 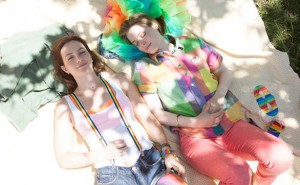 The Deep Focus feature films are diverse in content and really have something for everyone, ranging from complex friendships in Life Partners, the life of Rock legend Janis Joplin in Janis: Little Girl Blue and the precarious nature of normal life in the face of mental health issues in Hedi Schneider is Stuck. Embers is a sci-fi story set in the aftermath of a global neurological epidemic and Exotica, Erotica, Inc is a profoundly beautiful essay documentary examining the unique lives an adversities of Deep Sea Sailors. “This first edition of Deep Focus has been a joy to programme, with so many amazing female filmmakers working in the field today.” says one of the festival programmers Fiona Hegarty. “The programme for this year is a diverse and compelling mix of drama, documentary, sci-fi and comedy – all brave, unique stories told by masters of their craft.”

French film I’m all yours  is a comedic and quirky offering set in modern day multi-cultural France dealing with convoluted family scenarios, self-esteem and  lead Hanna on a journey to reconnect with her ex-con not Devout Muslim brother. No Home Movie has a very different take on family in this very personal tribute from, now-deceased, director Chantal Akerman, to her mother Natalia, a Polish immigrant and survivor of Auschwitz. Opening film The Violators is a coming of age film set in Cheshire sink estate following a tentative friendship between two girls making the painful transition to adulthood in a post-industrial wasteland. 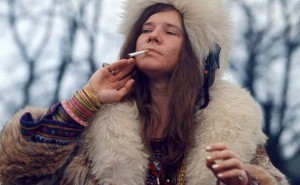 Tara Brady selected two Larisa Shepitko’s films and will introduce the screening of Wings in person on Sunday 8 May. “In a more honourable world, the name Larisa Shepitko would typically be bracketed by such artists as Kurosawa and Antonioni,” she says. “Complicated factors – including strained relations with the USSR’s cultural commissars and her tragic early death – has obscured the legacy of a filmmaker, who, at the time of her death, had just taken home the Golden Bear from Berlin. Irish film enthusiasts ought to know her work. And now, at Deep Focus, they finally have that chance.”  Shepitko’s 1977 film The Ascent tells the story of two Belarusian soldiers captured and interrogated by Nazis and Wings looks at the life of female ex-fighter pilot as she drowns in the day to day of normal life working as a head mistress.”

Short films have enjoyed enduring popularity with Cork film fans over the years making the inclusion of Shorts a must for this festival. Programmer Naoimh Ní Luanaigh had an abundance of work to view before making the final selection “The ten Deep Focus Shorts selected are distinctive, ambitious shorts that will either surprise, delight or move you. A lot of thought was put in to choosing the right short to screen before each Deep Focus feature film, in order to give the audience a bonus with a complimentary viewing experience. In addition the ten shorts sit together as an excellently rich and diverse programme, which will be a treat to sit and watch in full on the free event the Sunday morning of the festival.”  A juried prize will be awarded for the Best Short Film at Deep Focus Women in Film Festival.

Triskel Christchurch head of cinema Chris O’Neill has wanted to programme an event highlighting women in film for some time and was delighted with the response from both the film industry and cinema fans.  “Without a doubt this festival is long overdue”, says O’Neill, “the amount of support and interest we’ve received since announcing it has been incredible. Within 24 hours of our first social media post the Deep Focus: Women In Film Festival Facebook page had 650 followers from around the world!” 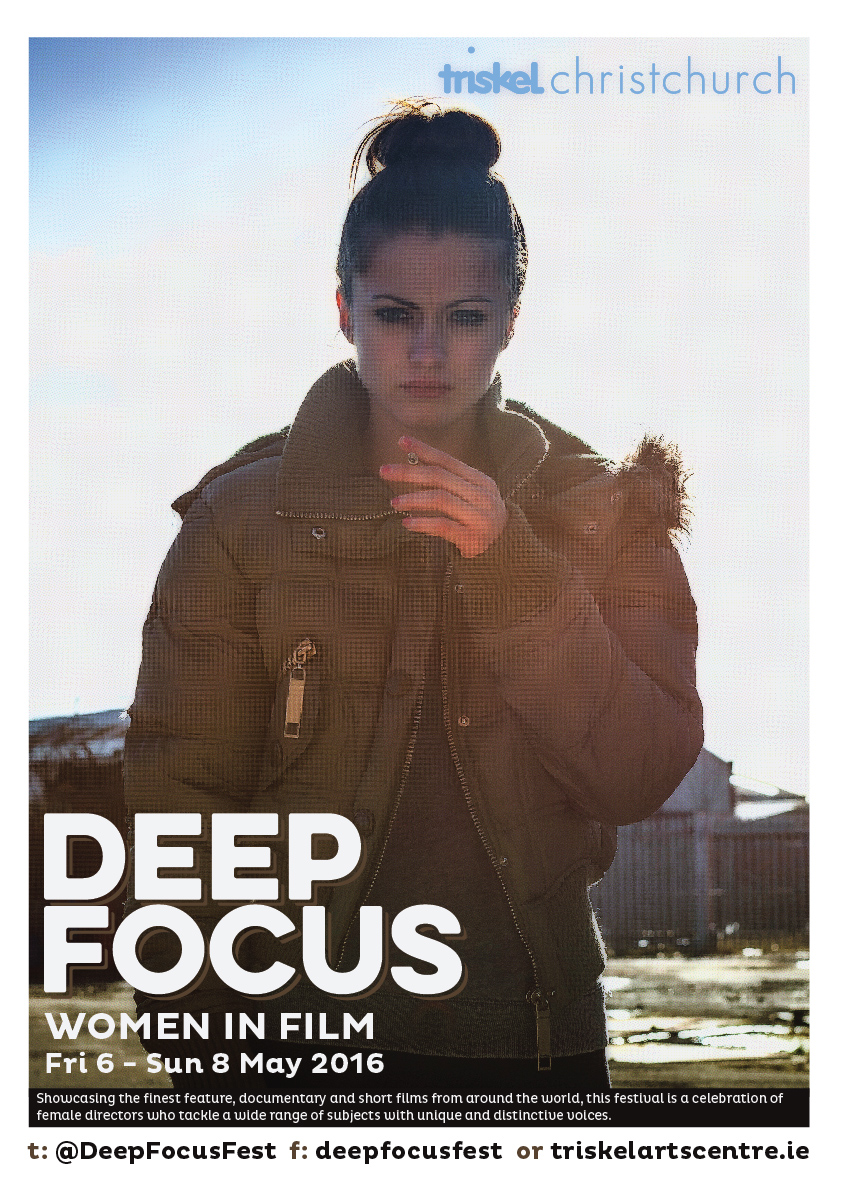