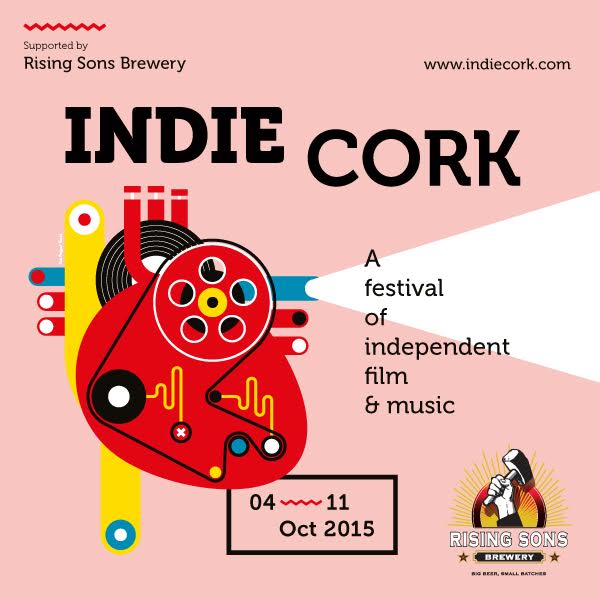 IndieCork Festival, Ireland’s independent film, music and media arts festival – will launch on Monday September 28th at 6pm in Rising Sons Brewery. IndieCork would like to extend an invitation to the local filmmaking community, and fans of Film In Cork!

This festival takes place from 4th to 11th October and you can find more information on this year’s programme here. Three great events at the forthcoming IndieCork festival,  that will help filmmakers and those interested in film, understand the process of making films in Ireland today.

As the Irish Film and Tv industry continues to grow we are seeing a surge in vibrant, creative young talent.  Mark O’Connor, John Connors and Richie Bolger are three such talents.  We will discuss their individual paths and what brought them all together to make the feature film Cardboard Gangsters. 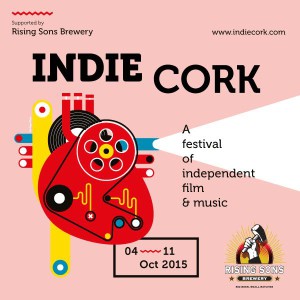 In recent years the Film and TV industry has seen an surge in new young talent, Producers who are only just 30. Directors who are only a year out of college and writers who have barely left college.  John Connors is an actor who needs no introduction, from his breakthrough role in Mark O’Connor’s Stalker he has appeared in Love Hate, the RTE mini series Charlie and will soon be seen in Jim Sheridan’s The Secret Scripture.  John is not only an actor but also an accomplished writer having penned Mark O’Connor’s Stalker as well as the upcoming feature Cardboard Gangsters.

Mark has been steadily been making features for the last few years. From his debut short Samurai he went from strength to strength with his follow up Between the Canals starring the superb Peter Coonan. His next feature was Stalker starring John Connors and Barry Keoghan, two of Irelands most promising acting talents. This was followed by the powerful King of the Travellers again starring long time collaborators John Connors and Peter Coonan.  John and Mark will next collaborate on Cardboard Gangsters which is currently in production in Dublin.

Richie is one of the upcoming producers in Ireland, his Company Five Knight Films has produced a vast number of projects from shorts to features.  Having studied at Filmbase MSc Richie produced the course feature that year which was the excellent How to be Happy starring Brian Gleeson.  How to be Happy’ had its premiere screening at the Galway Film Fleadh where it went down a storm.  Since then Richie has added many more projects to his CV including Maisey, Forest Water, Sinead O’Connor’s Eight Good Reasons, Hunters Fall and the currently in production Cardboard Gangsters…and he is still only 24.

AT Stack Theatre, Cork School of Music: Coming Home, A Journey to Screen

‘Coming Home’ is a powerful documentary by filmmaker Viko Nikci, telling the story of Angel Cordero, a man wrongly convicted of a crime and incarcerated for 13 years.   Viko’s journey to  making the documentary is a fascinating one.  From planning his approach to the practicalities of filming we will discuss how ‘Coming Home’ and the heartbreaking story of ‘Angel Cordero’ came to be.**Please do attend the screening of the film on Friday the 9th at 6:30 prior to the event.

AT Stack Theatre, Cork School of Music: An Audience with Terry McMahon

Terry McMahon is true filmmaker.  Rough and raw and uncompromising.  In this event we will discuss with Terry in depth his journey as a writer/director.  From the making of his polarizing debut feature ‘Charlie Casanova’ to the heart wrenching beauty that is his follow up film ‘Patricks Day’.  As a writer, director and actor Terry has seen it all and we are sure he has something to say about it.