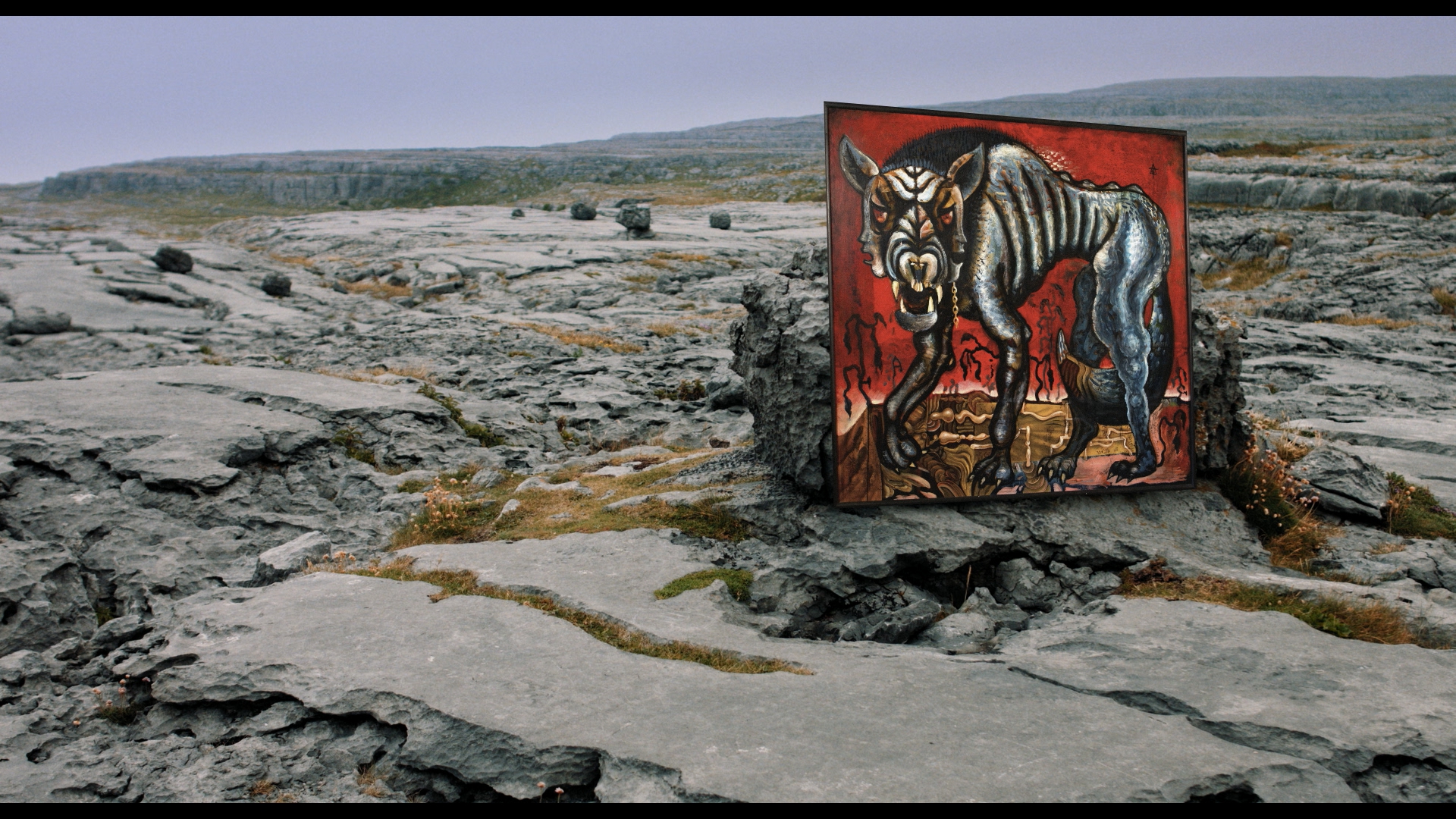 Complementing their programme of screenings, IndieCork has events aimed at established and aspiring filmmakers in the Cork region. These include:

How To Get Your Project Financed, Produced, Delivered, and Released

This takes place on Thursday 12th October and is aimed at both professional and emerging producers and directors.

The purpose of the workshop is to enable participants develop a greater understanding of the realities of bringing their film projects to the screen and to the international marketplace.

Presenters are London-based Carey Fitzgerald of Starline Entertainment and Rebecca Hawks of Schedule 2. 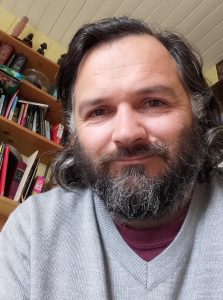 Carey Fitzgerald is Strategy Manager with Starline Entertainment which specialises in the production, financing and marketing of films as well as handling international distribution.  Carey recently picked-up Patrick O’Shea’s portrayal of the life and work of Irish/ American artist Tighe O’Donoghue/Ross, Why is there anything instead of nothing, for worldwide distribution.

Rebecca Hawkes is Managing Director of Schedule 2. With expertise in the fields of technical services and international delivery, Schedule 2 works closely with filmmakers guiding them through all stages of the film journey.

There will also be a case study of Patrick O’Shea’s documentary Why is there anything instead of nothing. This receives its first cinema screening at the festival having been recently picked up for worldwide distribution by Starline Entertainment who will represent the film at Mipcom.

The workshop will be held in the magnificent Nano Nagle Place on Douglas Street. The fee is €25 and that includes lunch.

Places are limited and attendance is by application to info@indiecork.com.

IndieCork invited filmmakers to submit short film scripts for consideration for their annual Short Film Pitching Session. The five finalists pitch their projects to the assessment panel and before an audience. The intention is for filmmakers to hone their pitching skills, vital for securing funders support for projects.

In 2017 IndieCork partner with Dublin film training organization, Filmbase, who will award the pitching winner a training course, plus a year’s membership of Filmbase.

This takes place of Saturday, 14th of October at 5pm in the Blacknight Festival Centre on Patrick’s Quay. Admission is  €5.

It’s a competitive process culminating in the selected project attending the annual co-production Pitching Forum at the Clermont-Ferrand Film Festival in February 2018.

If you’re a producer with a suitable short film project contact Euro-Connection Irish Coordinator, Úna Feely, at una@indiecork.com. The deadline is October 20th.