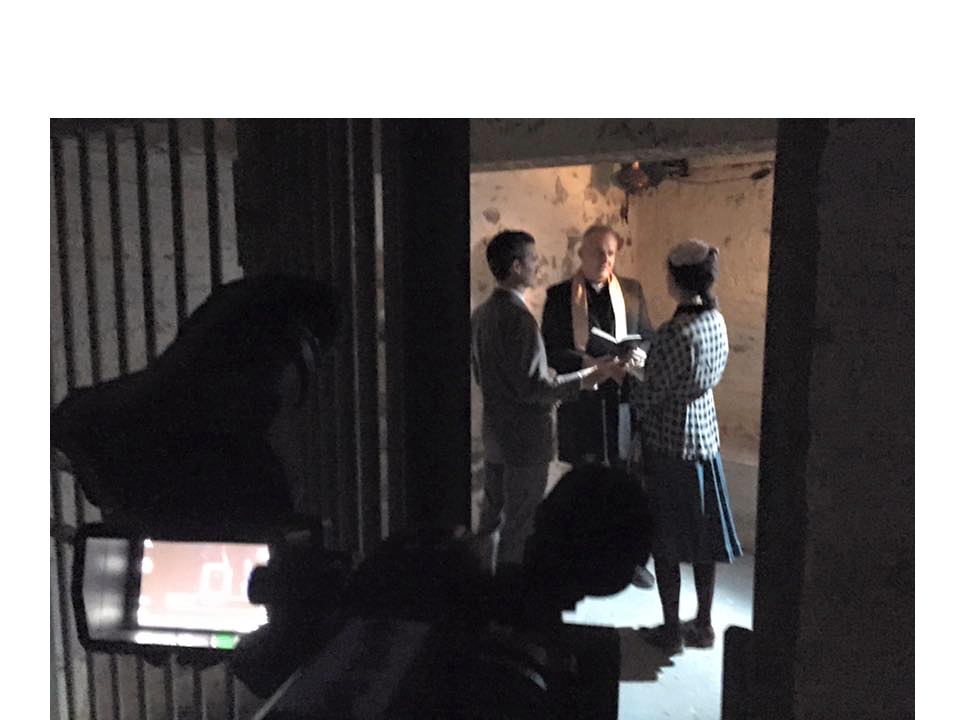 So before we get onto Diarmuid Lynch, can you give us some general background info about yourself?

I started off as a Script Supervisor on feature films and drama series. When I got out of college all I wanted to do was work in film and somebody said to me that the two jobs nobody ever wants to do is Sound and Script Supervising. They said if you want to work on feature films, do one of those two. Well everybody who knows me knows that I have absolutely no sense of sound so that left Script Supervising. At the time there were only about eight script supervisors in the country so I rang each of them up, invited them for coffee and at the end asked them to sign my union card and take me on as a trainee on their next film! It sort of just snowballed from there and I spent the next few years doing it. It was really great experience – as a script supervisor you are right there next to the director and the camera the whole time and you gain a great sense of how things are put together and how to tell stories. I was able to work and train under some amazing people – Jayne-Ann Tengren who was George Lucas’ Script supervisor was one of them. I learnt more from her in three months than I did in four years of college.

Then when I moved back to Cork I was lucky enough to get taken on by Forefront, one of Cork’s oldest production companies and through them I was able to move sideways into factual TV and documentary making.

The interesting thing I’ve discovered is that it doesn’t matter whether it’s drama or documentary – storytelling is storytelling no matter what the genre is and really at the end of the day it’s all about telling a great story.

Tell us about the Diarmuid Lynch project. How did you get involved in it? What was the production process like?

‘Diarmuid Lynch – Óglach Dearmadta (The Forgotten Volunteer)’ came about as one of those happy accidents the universe sometimes throws your way. I was working up in Gorey on a TV series when I ended up sitting in a pub next to this lady, Dolores, who was in her 80’s. She started telling me all about her uncle Diarmuid who was from Cork but who turned out to be the last man out of the GPO in 1916. He should have been executed but was saved by the American President and went on to rustle pigs, have a jail wedding, be deported out of the country and then have a huge falling out with DeValera before being finally being forgotten by history.

I’d never heard any of this before and she sent me across the road to buy a newly published book. That book turned out to be ‘Diarmuid Lynch – A Forgotten Patriot’ by Eileen McGough – the only book that’s ever been written on him and that this documentary is based on.

That chance meeting in a pub in Wexford led to me directing my first documentary commission for TG4 and the process of making it has just been brilliant. It’s been so enjoyable from start to finish. I got to interview Dolores and other members of the Lynch family, handle rare artefacts from the 1916 period and film in Kilmainham Jail. It was a real privilege to deal with the history of that period and we have some excellent, top-class historians in the documentary. We also managed to stretch the budget to include some drama reconstructions and they were great fun to do. Plus they look beautiful so I’m very proud of them.

TG4 have been great. They’ve given Diarmuid Lynch –Óglach Dearmadta  (The Forgotten Volunteer) a prime slot – 7.30pm on Easter Monday which just happens to be the one hundred year anniversary of the Rising.

We’re hoping a lot of people watch as it’s a story that really deserves to be known – it’s a real gem of hidden history, about a forgotten Cork hero. I’m glad that I got to do it and that it was made by ForeFront, a Cork based production company.

Cork City Council have also been great – they are incorporating the documentary into their official Easter Rising celebrations and putting on a simultaneous screening with the broadcast in the Triskel Cinema. There’ll be a lot of politicians there so who knows, it might be the start of getting some official recognition for Diarmuid Lynch. At the moment there is no statue or memorial anywhere to him in Cork, Dublin or Ireland. If he’d actually been executed we’d have loads of them. 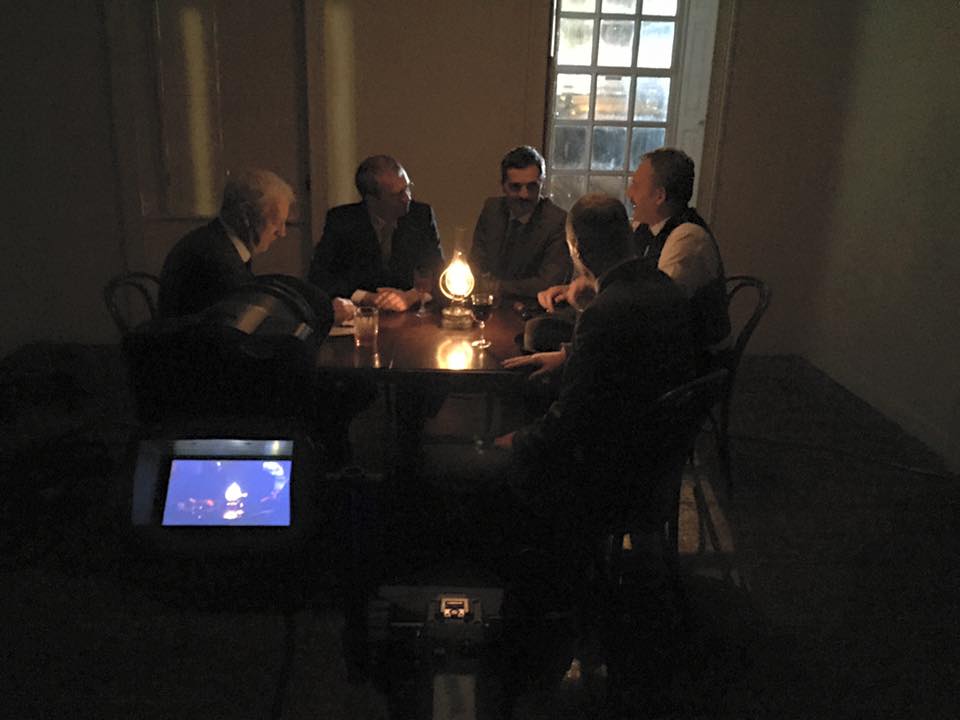 Were there any glitches or stand-out highlights along the way?

It was a really smooth production process and we managed to avoid any serious glitches. But then I was surrounded by a really experienced team – Tony McCarthy who produced the documentary has over 30 years experience and a really great relationship with TG4 so that for me was very safe and supportive.

What’s next on the horizon for you?

I’m currently developing a slate of ideas and hope to be in production with at least one of them by the end of the year. I think if you want to build a career as a director you need to have a slate of projects constantly on the go. It’s the only way to make it sustainable.

Have you any advice for young film-makers?

Always work with people who know more than you! That way you are always learning. I was told this when I was starting off by the great director John Schlesinger who made Midnight Cowboy among others. I was lucky enough to be a trainee on the second last film he ever made and he gave me that advice. He was in his seventies by then and I think he still thought of himself as learning. And I thought if it’s good enough for him, then it’s definitely good enough for me.

What are your 3 favourite things about Cork?
I truly love Cork. I love the people, the city and the lifestyle. The quality of life here is much better than in Dublin and the city itself is very pretty. You can walk for twenty minutes along the river from town and be in open fields. Walk the other way and you come to the sea. It’s a great place to live and to work and because everything’s so connected now I think there’s no obligation anymore to live in a big city like Dublin or London. I think you can live where it feels right for you and make your own work from there.