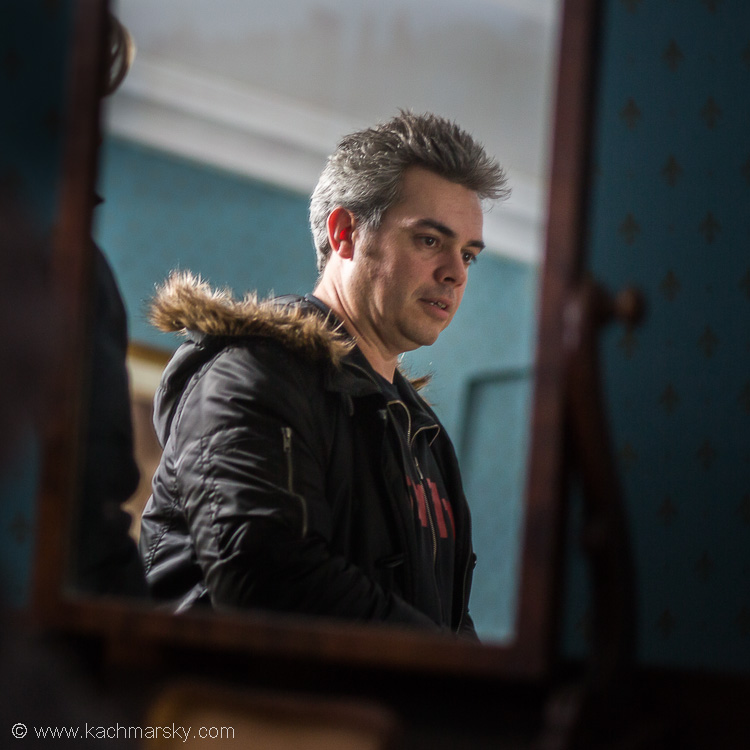 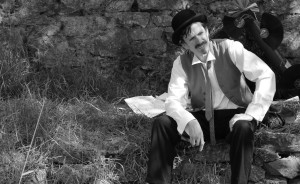 It has already been the subject of feverish interest from distributors, including Film Sales Corp in New York. Given that it deals in such a formally challenging way with one of James Joyce’s most difficult works, Finnegans Wake, this achievement is all the more remarkable. An announcement about distribution is expected next month once final details are worked out.

Another very notable aspect of this feature is that it was shot entirely in Cork. This is the very first time that an Irish Film 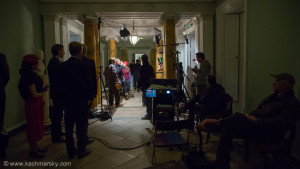 Board funded feature has been produced by a Cork City based production company, Pooleen Productions, and the majority of cast and crew were drawn from the city and county. 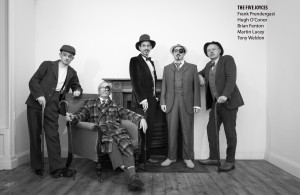 travel nationally and internationally. Congratulations to Pádraig on this success and let’s hope we don’t have to wait five years for the next one!

Here are some stills from behind the scenes during production as well as publicity shots for the release.

Shem The Penman Sings Again will have a gala screening on November 13th in the Everyman Theatre as part of this year’s Cork Film Festival.