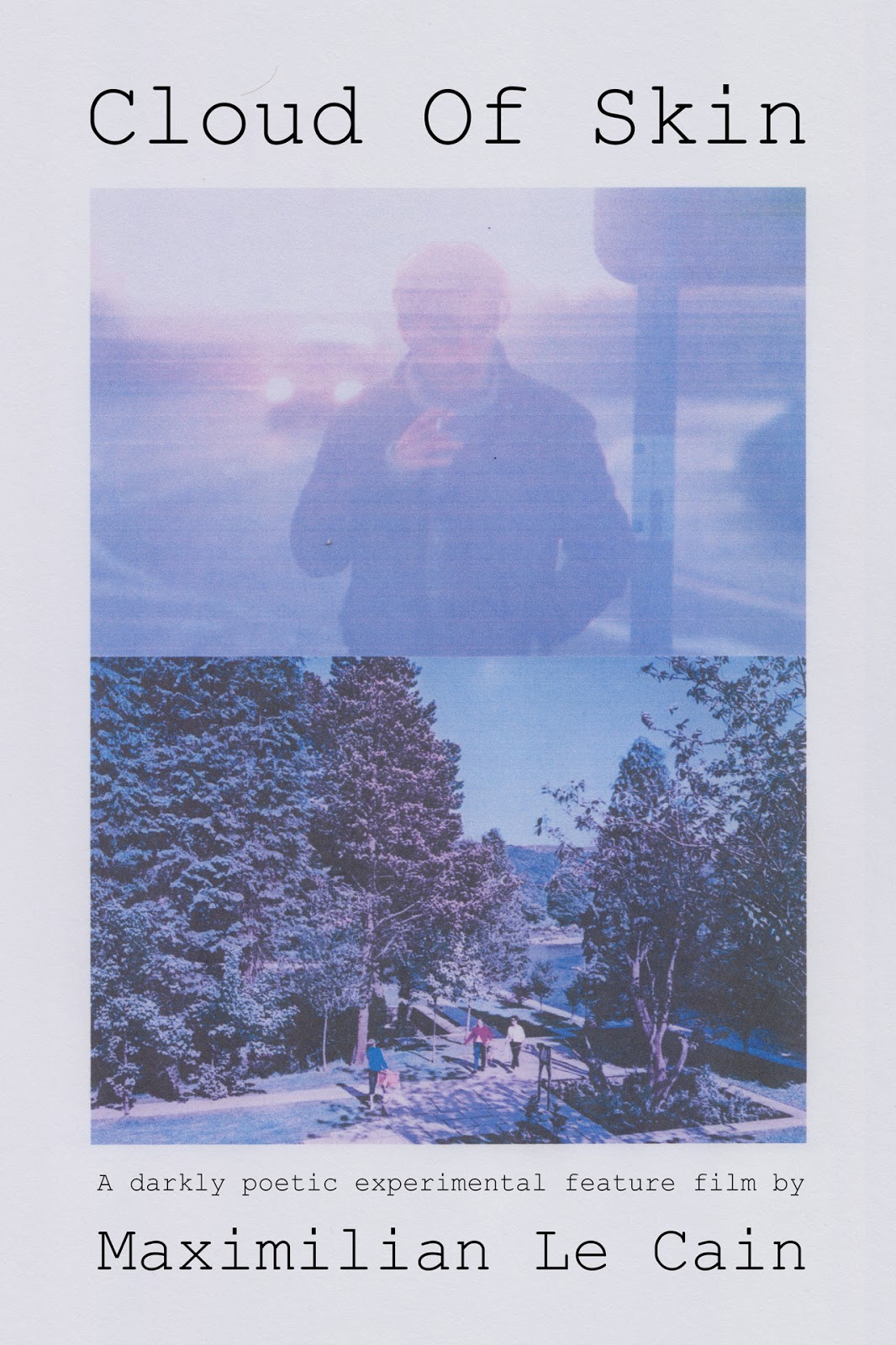 ‘Possessed by the memory of a blind woman with visionary powers, a man revisits the sites of their love affair.’

This brief description of the narrative-core of Maximilian Le Cain’s first feature length film ‘Cloud of Skin’ tickled our interest at Film in Cork and we wanted to find out more.

Le Cain’s prolific body of short films and videos has earned him the reputation as one of the leading figures in the world of Irish experimental filmmaking. His progression to feature-length has been an organic process as his ideas gradually expanded to the point of requiring a long format. Using silent cinema and indeed the origins of cinema itself as a creative launching pad and inspired by the works of Jean Epstein, Frank Borzage and Able Gance, amongst others, he has created a piece that is based on mood, pace and imagery.
The project itself was financed by a crowdfunding campaign and produced by the Experimental Film Society (EFS). The target of €2000 was exceeded and with a general budget of around €3000, it was created over a 3 month period between Cork and Bray and stars Cork based actress Eadaoin O’Donoghue along with co-producer Dean Kavanagh. 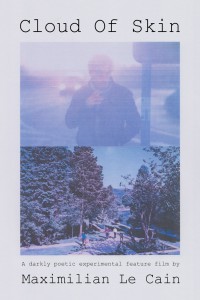 Although the co-producers: Le Cain, Kavanagh and Rouzbeh Rashidi, all from EFS, provided the creative core of the project during the shooting stage, it would not have been complete without the intense soundscapes created by composer Karen Power.
Making use of different formats and techniques throughout the film, the story is not a traditional narrative, but more so a dreamlike exploration of memory and vision. The fractured rhythm and gorgeous imagery ultimately draw the viewer into a poetic world of romantic isolation.

Let’s be honest. Experimental film evokes a variety of reactions in people. Quite often, it’s unfortunately negative as many deem it to be too intellectual or too ‘wishy-washy’. This is something Max himself is aware of, however, and for this project; he has created something which he hopes will be an emotive, immersive and visceral experience for the audience.

So for a taste of something different at this year’s festival, check out the world premiere of Cloud of Skin on Saturday November 7th at Triskel Christchurch Cinema.