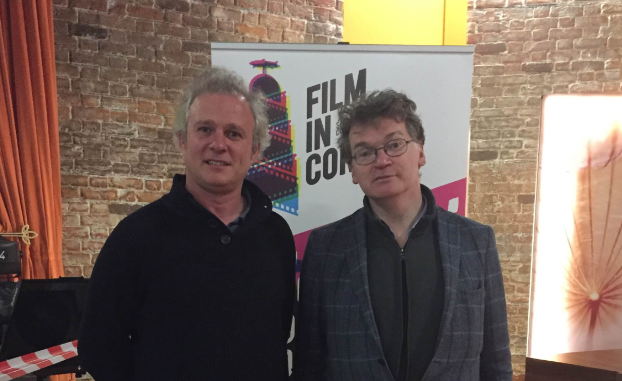 Paul has been making films, both drama and documentary, for twenty years, and in January 2014 he was the only director with two films on Variety’s annual 10 Directors to Watch list. 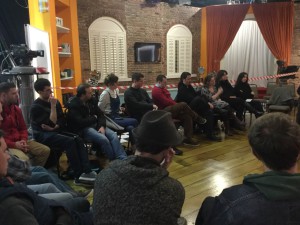 He co-created & co-produced the IFTA-winning RTE drama series Amber, which achieved record-breaking ratings on its Irish broadcast in January 2014, has sold to US, Australian, Canadian and Scandinavian broadcasters and to BBC4. Along with writing/producing partner Rob Cawley he is currently developing the TV drama series The Keys for Universal Cable/NBC with Blumhouse/2Dux2. 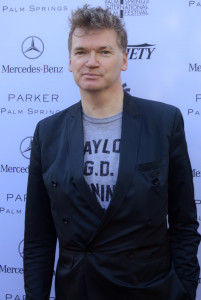 Production Club, Film In Cork’s training initiative aimed at local writers, directors and producers, launched on January 21st with writer/director David Keating giving an inspirational session on ways of finding a path forward with projects and techniques for clarifying what we are really looking for out of a project and indeed a career.

Having proved a tremendous success with over fifty applicants for the limited places, the Production Club is an exciting Film In Cork training project that will run monthly until June.

Paul Duane’s experience across the areas of writing, directing and producing meant he was in a wonderful position to offer participants insights in terms of all three areas and working across film and television, documentary and drama. 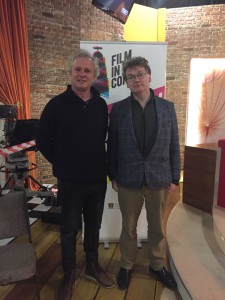 He produced the 2015 IFTA-award-winning feature documentary In A House That Ceased To Be, and his Grierson & IFTA nominated feature documentary Barbaric Genius was called “enthralling – four stars” by the Guardian’s Peter Bradshaw, while his documentary on rockabilly bankrobber Jerry McGill, Very Extremely Dangerous, was called “a riveting ride to the wrong side of the tracks” by the Sunday Times.

His latest film, Natan, screened at some of the world’s most prestigious film festivals – Edinburgh, Telluride, Lumiére & Pordenone. Called “an extraordinary, largely forgotten story… a superb documentary” it was nominated for an IFTA in 2014.

He is also developing a number of feature documentary projects with Robert Gordon (Best of Enemies).

Before that he was a co-creator of the international hit TV series Secret Diary of a Call Girl and in a former life he directed many of the UK’s most internationally successful TV series, including Ballykissangel and Footballers’ Wives.