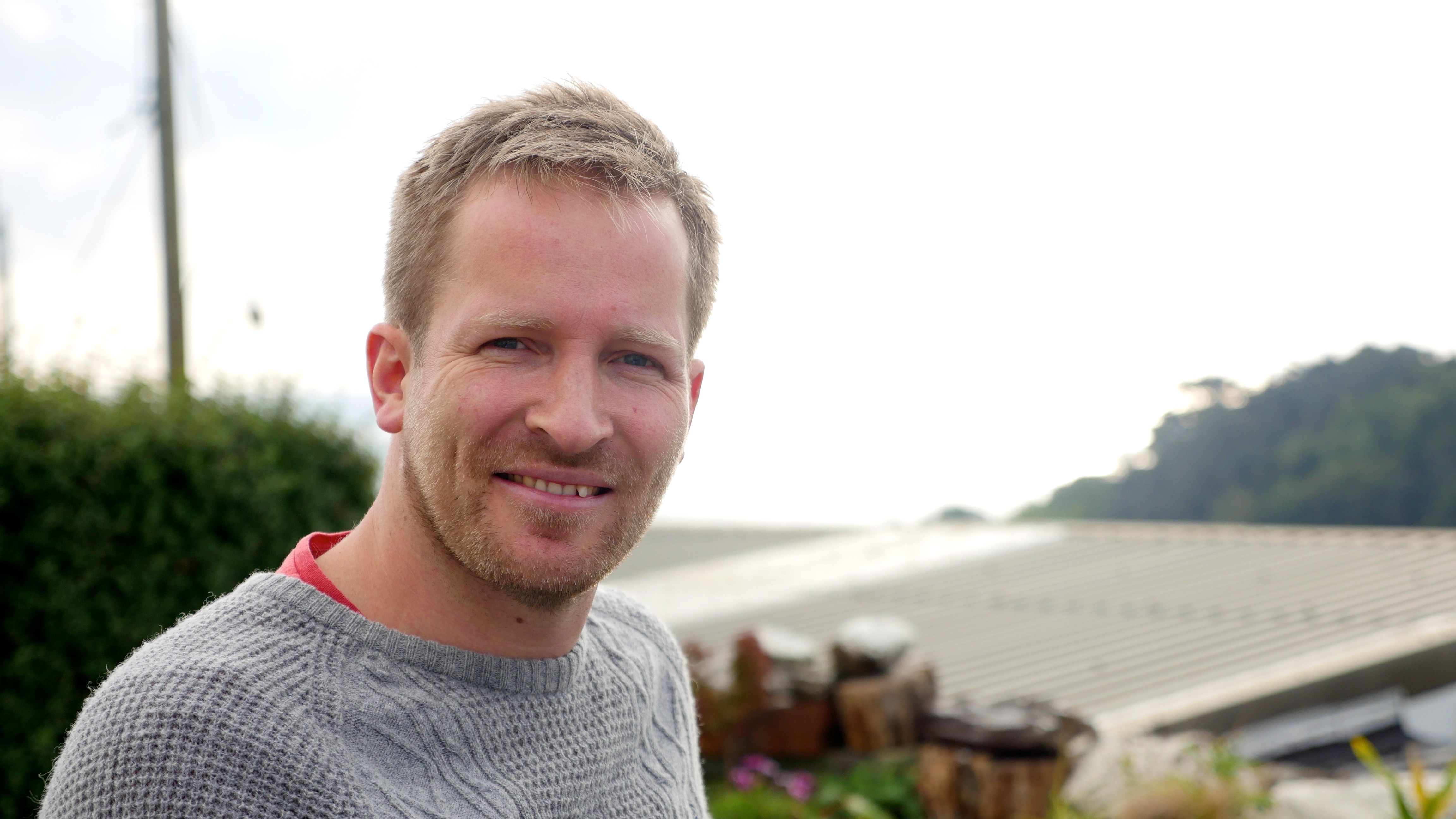 Peter Foott, whose début feature “The Young Offenders” has been getting rave reviews and packing out cinemas the length and breadth of the country, will be our guest speaker on Thursday, October 20th at the next Production Club session.

Peter is a filmmaker with prizes from the Venice Film Festival and The Irish Film & Television Awards (IFTA), where he won best TV moment of the year. His debut feature film “The Young Offenders” won Best Irish Feature at the Galway Film Fleadh, which he also produced.

Prior to this he was creator, writer and producer of RTE’s hit comedy show “The Fear”, and a producer, writer and director on RTE’s longest running comedy show “Republic of Telly”. He also directed the music video for The Rubberbandits’ “Horse Outside”.

Peter will discuss his experience of making “The Young Offenders” and we will explore the journey to the big screen and how his experience of the business side of television (as an experienced producer) informed decisions around getting the film out to the widest audience possible.

Please note, attendance at the talk is open to all interested with relevant experience, and whilst there is no charge, booking a place is essential. To book, please email rossa@filmincork.com by Wednesday, October 19th. 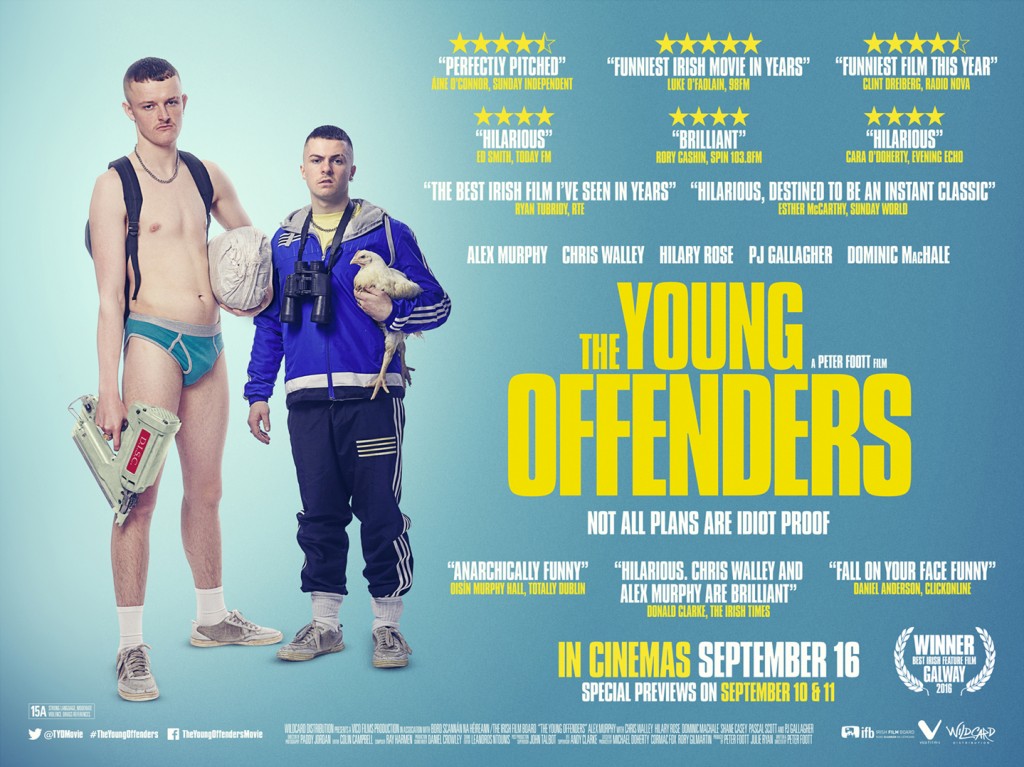