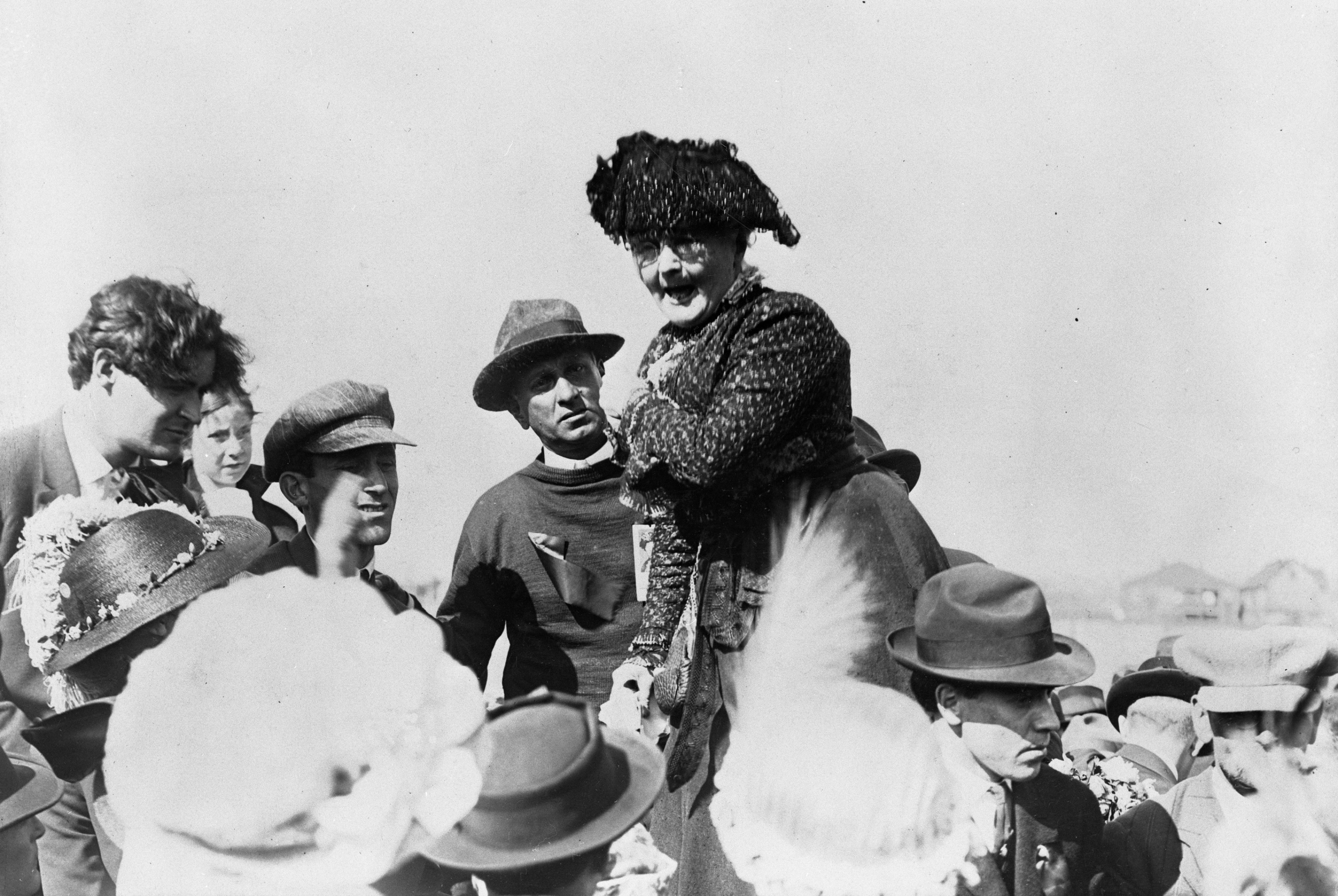 What inspired you to document this incredible story?

A couple of years ago we at Framework Films were contacted by the organisers of the first ever Mother Jones Festival in Cork, to see if we would be in a position to document the festival in the interest of archiving. As soon as we met with the committee and heard the story of Mother Jones  and of her connection to Cork, we knew this was a documentary in the making.  We were intrigued that this woman who was born in Cork and grew up near the famous Shandon bells- and went on to become dubbed ‘the most dangerous woman in America’ -was practically unknown in her native city and country. Although there was a short 20 minute documentary made by American film-makers, we wanted to explore her Irish background and to go into her incredible life of championing workers’ rights in more detail.

How did you get the project off the ground? 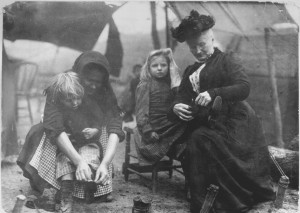 At Frameworks Films, our approach is collaborative- we work very closely with a particular group right throughout the production of the film. In this case we set up a working group with some members from the Mother Jones Commemorative Committee who were organising the festival in Cork. Luckily, our joint application with this group to the Sound & Vision Scheme of the Broadcasting Authority of Ireland, was successful. In the meantime,  we continued to document their annual festival where we met some of the people who would later feature in the documentary. Once the funding came through we were then able to build on these contacts and to begin production. In 2013, we travelled- filming all the while-  from the place of her birth in Cork to the place where she is buried in the only Union Miners Cemetery in America in Mount Olive, Illinois and carried out some additional filming in Chicago and New York.

Where has the project been since completion?

The film premiered at the 3rd annual Mother Jones Festival in Cork on 1st August 2014, which appropriately enough, had now become officially sanctioned as ‘Mother Jones Day’ by Cork City Council. It was also shown in the Indie Cork Film Festival in 2014 and in the Galway Film Fleadh in 2015. Aside from festivals, it has also received screenings in Dublin and Belfast, as well as venues across Britain and the United States. It is still being screened in many venues across Ireland and the United States.  We’re delighted to say that the documentary has also been broadcast on Cork Community Television, a non-commercial channel which is broadcast on Channel 803 on UPC’s digital cable package and which is also streamed live on www.corkcommunitytv.ie and also on various other Community Television stations in Dublin and Belfast. We have not yet entered it into other Film Festivals as it can be daunting and costly for a small production company like ours to do so, but are putting a strategy in future, having made some invaluable contacts at the Galway Film Fleadh.

What has been the general response? 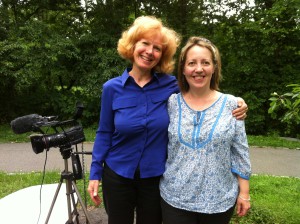 The typical response has been ‘what an incredible woman Mother Jones was’ and in the same breath ‘how come I’ve never heard of her before?’. Which is great really, as one of our aims in producing the documentary is to add to the ongoing body of work that’s being done to honour her memory. But not only that – it’s also to make people think about the relevance of Mother Jones in today’s world and how her message lives on in the need to strive for social justice. I think audiences really appreciate that and are really inspired by her remarkable story.

A year on, is there anything you would have done differently or have you any tips for projects that are at completion stage and ready to send out to the world?

In terms of the production itself I don’t think we’d have done anything differently. The group that we collaborated with, Mother Jones Commemorative Committee, were fantastic to work with and enriched the documentary no end. Likewise, our contacts in the States were so obliging and supportive of the documentary and helped in every way possible. One thing we could have done differently is to have a distribution plan in place prior to completing the documentary. Upon completion, you’re already involved in your next production or sourcing funding for the next one and it can difficult to find the time to distribute your most recent production effectively. Especially  with a film like this, which has generated quite a bit of interest outside of Ireland and which we could probably do more with, we haven’t quite figured out how to get the film the exposure it merits. 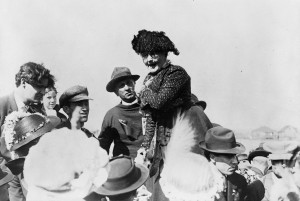 Following ‘Mother Jones and her children’, have you any other exciting projects lined up?

We recently completed a documentary called ‘The Limerick Soviet’ which has been screened at this year’s IndieCork Festival and we’re in production with another two collaborative documentaries which we aim to complete in 2016. Our busy run of production looks set to continue!