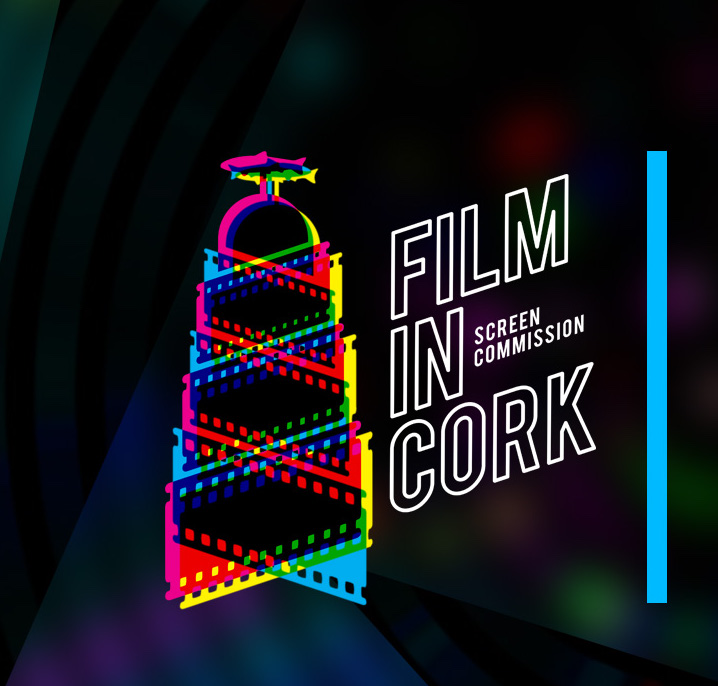 This weekend course is for new-to-intermediate level screenwriters who are keen to expand their storytelling knowledge and abilities with a particular focus on putting characters in action and structuring obstacles in an emotionally satisfying way. The course will also address industry-standard requirements such as the log-line, synopsis and treatment.

Support writers in achieving clarity about what stories they want to tell and why.

As a result of the training, participants will be better equipped to write a dramatic screenplay for the short, feature or television form.

Form – Which dramatic form suits my story? Scale of story, scale of transformation.

Obstacles – Importance of the antagonist, internal and external

Themes – Developing the ability to isolate and define this with precision

Pitching – Work-in-Progress documents versus Selling-your-Idea documents – importance of the hook and your USP (unique selling point).

To apply, please send a brief CV outlining relevant experience as well as sharing why you would like to do this course and what you would hope to get from it.

Tutor: Oonagh Kearney has written & directed nine award-winning short films and one full-length documentary with the support of the Arts Council of Ireland, Screen Ireland, RTE, TG4, BRITDOC and the Wellcome Trust.  An alumna of She Writes, a Script Factory initiative to support female screenwriters, Berlinale Talents and Guiding Lights, in 2014 Oonagh was chosen for a five-week international workshop in Puglia, Italy where she learnt about television writing.

Her feature narrative screenplay Snow On Beara won her a place on the 2017 Athena IRIS Screenwriting Lab in New York and is in development with Screen Ireland. In June 2017, Oonagh was selected for the BBC Drama Writers Room and made her TV debut as writer-director of the RTE Storyland On The Hemline 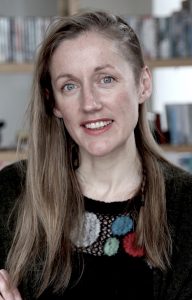