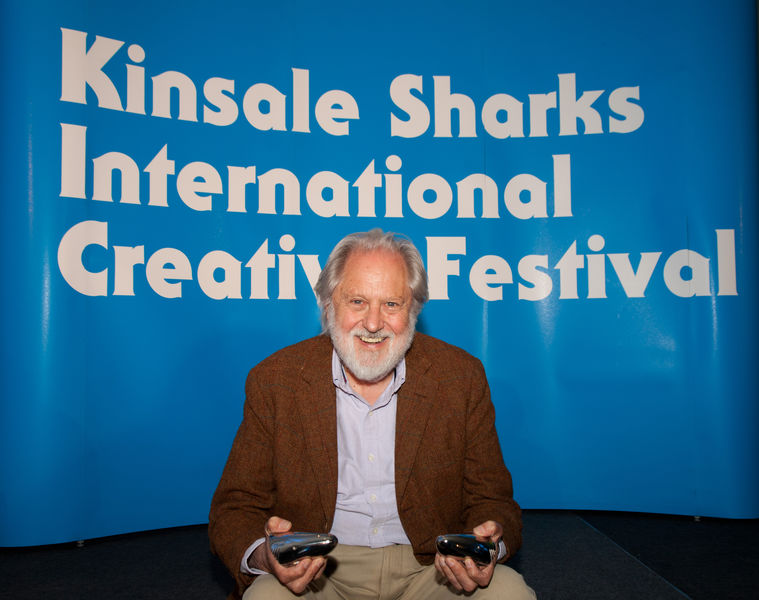 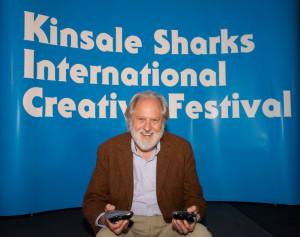 From humble beginnings above a fish shop in Cork city, to an internationally renowned festival showcasing the diversity of the digital age, the Kinsale Sharks International Creative Awards has consistently evolved to acknowledge the convergence of disciplines in the creative world.

Now in its 53rd year, the Kinsale Sharks, originally established as a TV commercial awards festival in the early years of RTE, caters for the wealth of diversity in the advertising world, including digital, ambient, design and promotional media. With a significant increase in entries and delegates this year, the second oldest creative international festival in the world continues to go from strength to strength. One key reason for this may be that ‘Kinsale’, as it is known internationally, has successfully maintained an ethos of rewarding creativity, promoting free thinkers and supporting emerging voices throughout the years.

The intimate festival is also designed to offer delegates, speakers and judges the chance to mingle freely. As Director of the festival, Peter Brady, points out: the Kinsale Sharks is ”unlike some of the other big festivals, where it’s a sea of people, a mass of sideshows and the whole creative element gets lost.” In the idyllic surroundings of Kinsale, global creatives have an opportunity to meet and greet, have a chat, swap a card and dive into the nitty-gritty of the creative world.

Aside from invaluable networking opportunities, the Kinsale Sharks offers workshops and master classes, to entertain, inspire and educate its delegates. This years offerings include a workshop from multi-award winning radio writer and producer Paul Burke, an art direction master class from Alexandra Taylor, one of the UK’s most acclaimed art directors, as well as workshops on Facebook and the use of drones. 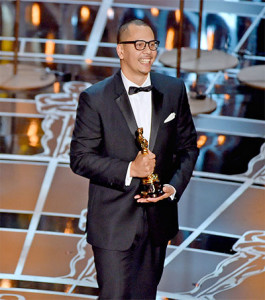 Other festival highlights this year include a Q&A session with Oscar winning writer/producer James Lucas after a screening of his Academy Award winning short ‘The Phone Call’; and Baz Ashmawy as the MC for the gala dinner and Awards show.

While entries for the Shark Awards are now closed, delegate tickets will remain available right up until the beginning of the Festival. With a very diverse mix of attendees from creative to production, direction and post-production teams, the Kinsale Sharks is a real melting pot not to be missed!!