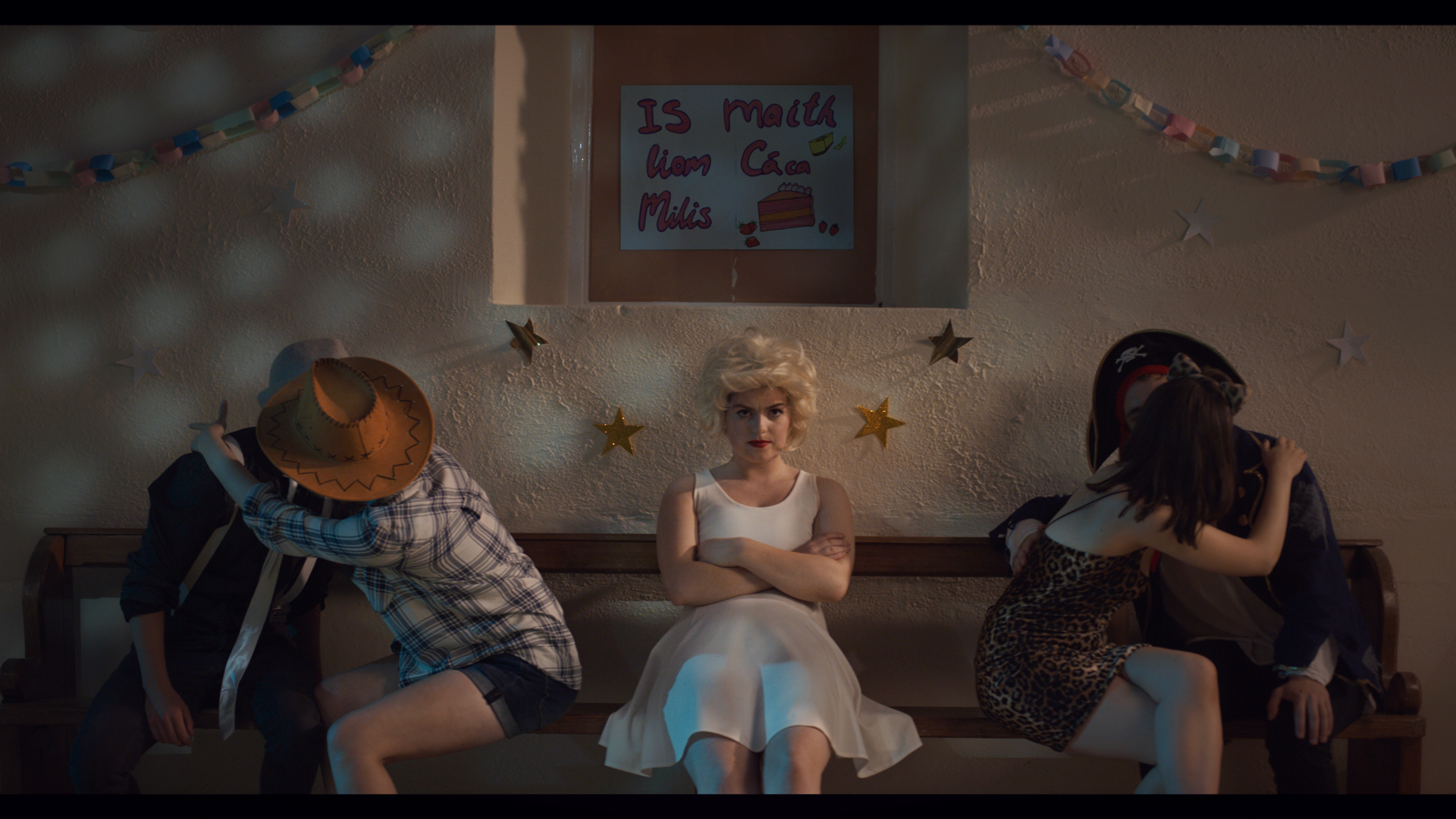 ‘The Shift’, winner of the Film In Cork 2018 Short Film Award, is set to have its world premiere at the Cork International Film Festival on November 10th, and also screens in competition as part of the “Best of Cork” strand on November 18th.

‘The Shift’ written by Mairéad Kiernan, directed by Megan K.Fox, and produced by Cork native Karen Twomey of Bankhouse Productions was one of 90 scripts submitted to Film In Cork for their Short Film Award earlier this year. Following a long and rigorous selection process, ‘The Shift’ was selected by the panel of judges, Oonagh Kearney and Pierce Ryan as the winner of the 2018 Short Film Award, valued at €8,000.

Looking forward to the world premiere of ‘The Shift’, director Megan K. Fox stated, “We had a ball making this wacky short film about female sexuality, friendship and first kisses. Shot in the beautiful town of Schull in West Cork, and peppered with Gaelic, the film gives an honest and humorous look behind the veil of our colloquial teenage experience. Going to ‘Irish College’ is synonymous with memories of getting your first shift and sometimes a broken heart for so many Irish people, it’s a unique coming of age experience that we are excited to share with the world.”

Commenting ahead of the premiere, Rossa Mullin of Film In Cork stated, “ ‘The Shift’ was a worthy winner of the Film In Cork Short Film Award and it’s fantastic that it will have its world premiere at the Cork International Film Festival. The team behind ‘The Shift’ have put in a huge amount of hard work to translate the script to screen and we look forward to audiences having the opportunity now to see that work.”